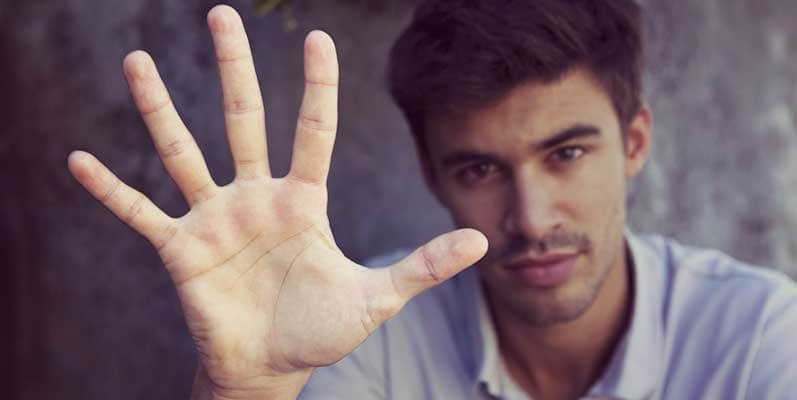 Cars can encounter a lot of potentially damaging factors on the roads, but some of them are less well-known than others. As a young driver, keeping your car on the road and working to its best is probably very important to you. That’s why we’ve come up with a list of five things to look out for when it comes to car damage, to help you recognise these potential hazards before they have a permanent effect on your car. However, this list only contains a handful of damaging factors, so it’s important to stay aware of other potential issues.

According to The Washington Post, leaves and cars are not a good mix. They advise that letting fallen leaves accumulate on your car can spoil your paintwork, as they contain acids which, when mixed with water and sunlight, can cause permanent damage to paint.

Leaves can also collect under the bonnet, and in body crevices and vents, which can restrict airflow. The Bay Net say that if you ignore them they could rot and rust your car, as well as negatively affecting the air supply to the inside of the car. In order to help prevent damage, try to remove fallen leaves from your car as soon as possible, and use a garden hose to thoroughly flush out any trapped leaves stuck in parts of the car.

Most people know that bird droppings deface your car, however it’s a common misbelief that it’s the acid in the droppings that causes the damage. An article in The Telegraph reports that car care product specialists Autoglym have found out that the damage is actually down to cooling paint lacquer, that contracts and hardens around the droppings. This can result in dulled or etched paintwork.

To prevent damage you should clean bird droppings off your car as soon as possible. The longer deposits are left on the body of the car (particularly in warmer temperatures) the harder they will be to remove, and the greater the likelihood of damage being left behind.

In the winter, salt and grit is vital to prevent deadly ice forming on the roads. However it can also speed up rusting, because salt attracts water and increases the electrical conductivity of water, which accelerates corrosion. To fend off any potential damage you should wash your car regularly during the winter, paying particular attention to wheel arches and sills. This is because if there is mud stuck to the underside of cars it can soak up salt-laden spray and speed up corrosion, which is why hosing down the entire underside of the car is recommended. The AA also told the Telegraph that it’s a good idea for car owners to touch up any minor bodywork scratches, in order to keep them waterproof and corrosion-resistant.

For minor bodywork problems to your car, SMART repairs might be a good option to look into – find out more about them here.

According to the RAC, “when the temperature drops and your car won’t start it’s more often than not an issue with your car battery.” This happens because the cold weather can affect all of the chemical processes going on inside your car’s battery; the reactions that generate electrons to supply the current slow down in colder temperatures, which can reduce the battery’s ability to hold charge.

Not having the right level of antifreeze in your engine can also be a factor which damages your car. The AA says you need a 50-50 mix of antifreeze and water in your car’s cooling system during the winter, in order to prevent any unnecessary damage happening under your bonnet.

The AA advise that in order to reduce the risk of breakdowns, as well as helping you to enjoy safe, worry-free driving for as long as possible, it’s important to stay on top of your car’s maintenance schedule.

One example is a survey in the UK, which found that 3.6 million drivers are only having new tyres fitted to their car when the tread fails the MOT, risking not only people’s lives but a £2,500 fine and three penalty points on their driving licence. Roger Griggs, communications director at Kwik Fit, said: “Even though at 1.6 millimetres of tread a tyre is legal, it will not have much grip on the road and travelling in adverse weather conditions can be treacherous. That’s why leading tyre manufacturers recommend that drivers change their tyres at 3mm of tread depth to maintain optimum performance. It’s very worrying that so many drivers let their tread depth drop so low and leave it to the MOT to check – after all that could be up to a year away.”

To learn more about the importance of keeping your car well maintained, as well as some handy tips and tricks of what to look out for, take a look at this article from our sister company drive like a girl.