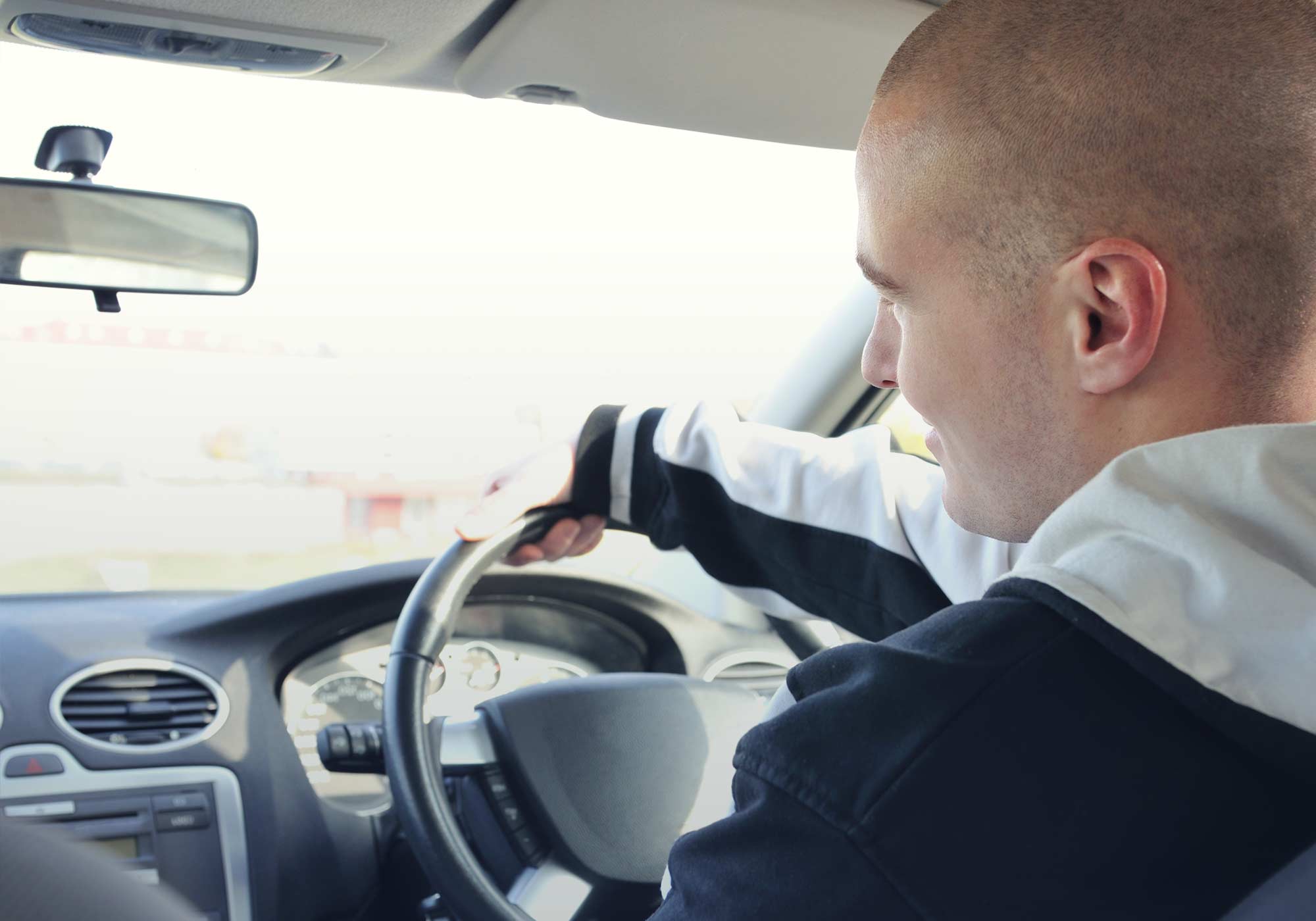 The high cost of car insurance for young people often leaves drivers looking for ways to reduce this expense, which can tempt them to turn to a problem that has always plagued the insurance industry. Fronting.

According to Action Fraud, fronting is when someone claims to be the main driver on a car insurance policy when they are not.

Usually being added to an older driver’s policy is far cheaper than taking out a separate premium, which proves tempting to young drivers. This can cause them to mislead insurance companies by claiming to only drive a vehicle as a named driver – not the main user of the car.

However, if the named driver is then in an accident issues may arise, such as your policy being invalidated and your insurer refusing to pay out.

Why shouldn’t you do it?

This is because insurance companies calculate your premium based on the information you provide, including a variety of risk factors – and young drivers are classed as higher risk.

If information is found to be inaccurate then it may be that your policy is revoked, as you have failed to disclose information which could have resulted in your quote being more expensive initially. Entering into an insurance policy has contractual obligations and expectations attached, and lying fails these agreements.

Even though fronting may seem tempting initially, it is in fact illegal – and can leave you with a substantial bill if your policy is cancelled, and even a motoring conviction.

What can you do instead?

Looking for ways to improve the costs of your insurance quote as a young driver? One way to help is by naming a parent or guardian as a named driver on your policy. Providing that the named driver has a clean licence and no previous claims, this may reduce the cost of your premium and is completely legal.

Another recommendation to cut the costs of car insurance for young drivers is to turn to telematics insurance, which we provide at insurethebox.

Our black box technology records information about a person’s driving habits and uses this information to potentially reduce the cost of their car insurance at renewal. The technology allows for young people to prove that they are safe on the road, and reduce the ‘high risk’ stereotype often associated with young drivers.