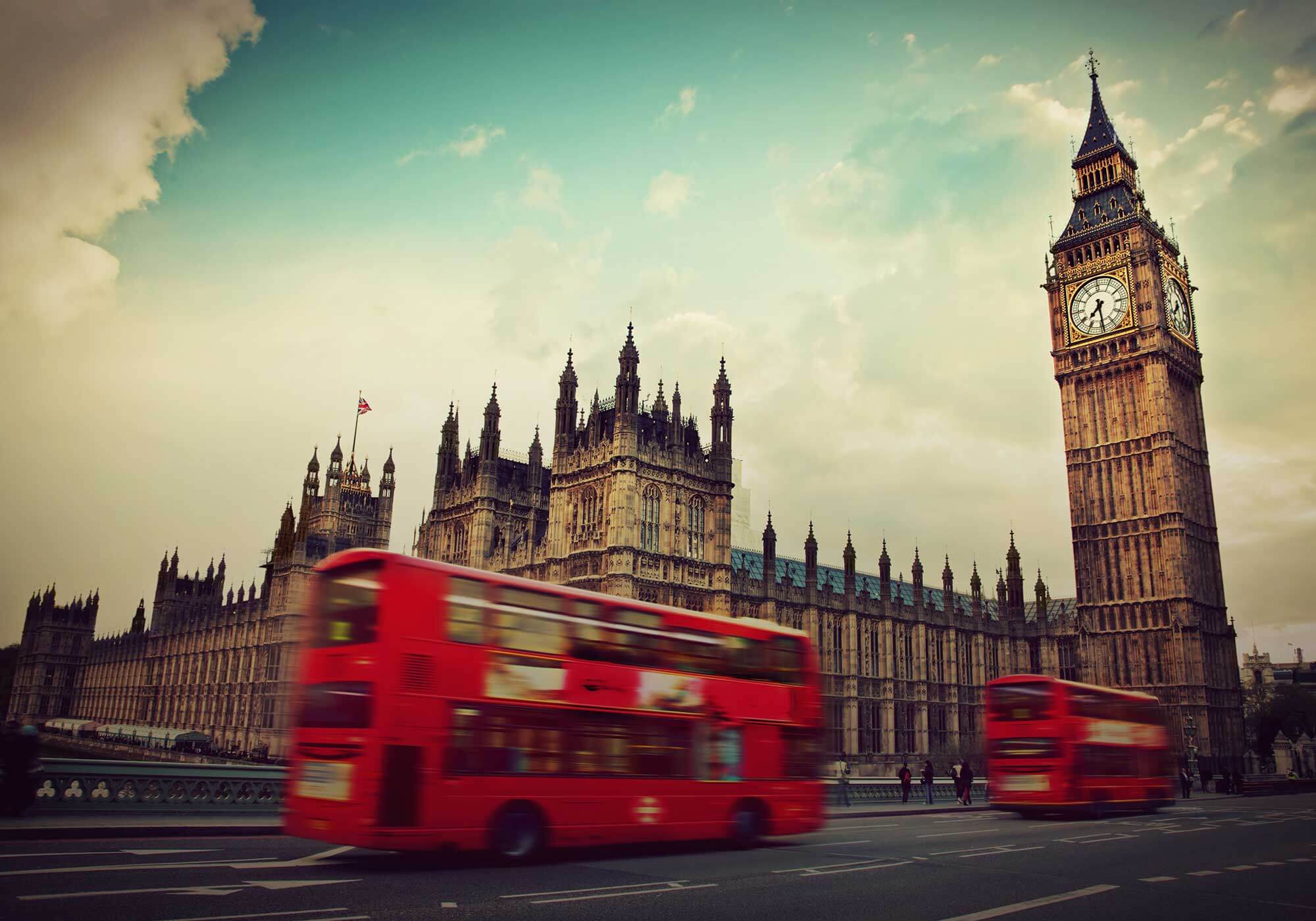 “The Government has put a very clear focus on getting young people into work. But it has to recognise that for many young people, being able to use their own car to get to and from their place of work is all part of that process. IPT was substantially increased from 6% to 9.5% from 1 November 2015, and yet another increase in the IPT was announced in today’s Budget – taking it up to 10% – which is hugely disappointing.

Our goal at Insure The Box is to empower social mobility amongst the youngest drivers by giving them a way to better control their own insurance costs through the use of technology, whilst simultaneously reducing road accidents. But with no exemption on IPT for telematics insurance, costs will rise for young motorists, which seems contrary to the Government’s focus on giving young people the best career opportunities and also contrary to their focus on using technology to promote safer driving.

It should be recognised that an increase in IPT disproportionately hits younger drivers, who have higher premiums than average. An average young driver paying £1200 in October 2015 will have seen their IPT bill rise from £68 to £113. Compare this to a more average customer paying £450 in 2015, who would have only seen a £17 rise over the same timeframe.”

insurethebox policies offer an initial 6,000, 8,000 or 10,000 miles of cover. A telematics box installed in the vehicle then monitors their driving and safer drivers can receive up to 100 free Bonus Miles per month. Each policyholder has their own portal where they can check their progress, how many extra miles they have earned and how they could have earned more. Renewal premiums consider actual driving style, with safer driving earning the best prices, and an Accident Alert service comes as standard with every policy.