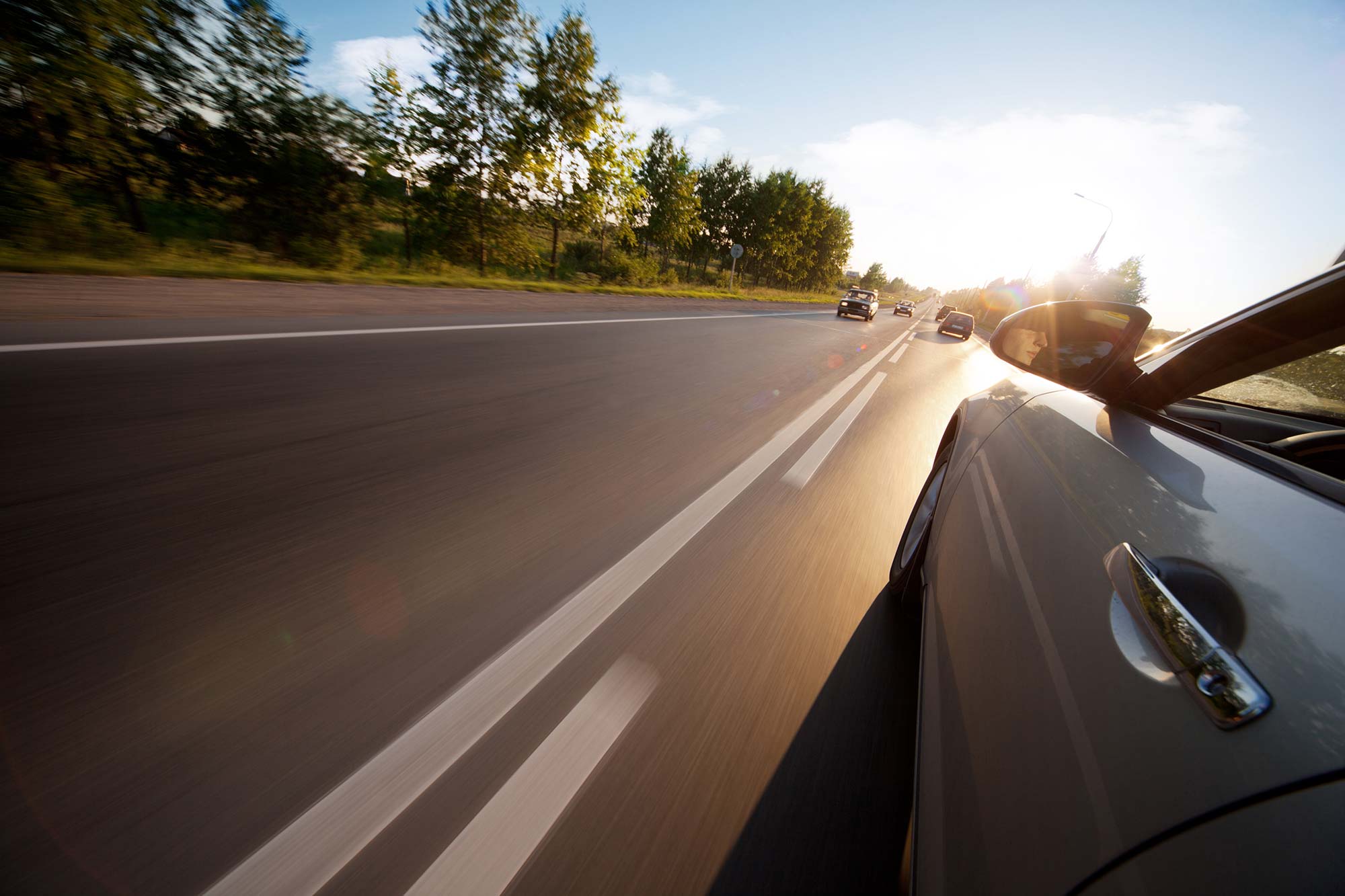 Part of the core mission of insurethebox is to make our roads safer and save lives.  Speed is a killer, but it’s not simply about those who break the speed limits – you’re vulnerable if you also drive faster or in a more risky manner than the majority of people using a road.

Our Head of Pricing and Analytics, Sarah, explains how we use our data to identifying risky driving behaviour.

“How do we know what is and isn’t risky driving?

We’ve been insuring a whole range of drivers since 2010 – from the young to the not-so-young, the fast to the slow, driving from Falmouth to Fife and a great many towns in between. In this time we have handled over 74,000* claims and amassed over 3 billion miles of driving data. This data gives us a huge amount of insight into what happens at the point when one of our drivers unfortunately finds themselves involved in an accident.

When talking about data though, what exactly do we mean by ‘driving data’?  Our black boxes record information about the exact location of your car, the speed you are travelling at and any high-impact forces your car is subject to (for example, breaking sharply or being hit by another car creates a ‘force’ on your car, even driving fast over a speed bump can sometimes be seen in the data recorded by the box).

We match this driving data to the road network so that we can then see which roads you have been driving on and at what speed. We have access to lots more information about the roads too – from things as simple as the speed limit and type of road to the average speed driven by all cars using each little section of the road.

We combine all this data to build a picture of when and where accidents tend to happen – is it more likely that you’ll have a crash doing 70mph at 2pm on a Monday afternoon on a 3-lane motorway near Manchester or doing 35mph round a corner on a country lane on the outskirts of Overton?

We take into account other things too. Facts like how long you have been driving, the type of car you are driving and whether you have had any previous accidents all matter, so we aren’t comparing your driving with someone who may be in completely different circumstances.

It’s not an exact science – we will of course never be able to say with certainty that driving in a particular way will cause an accident. But with around 50** new accidents being reported by our customers every day, we’re constantly learning more and more about the risks of the road.

When we give you feedback about your driving, we’re effectively sharing what we learn from over a hundred thousand other drivers insured by us who could be out driving with you today. We’re hoping that by doing this we can give you the opportunity to take control of your driving career, and help you to become the driver you would want to meet on the roads.”