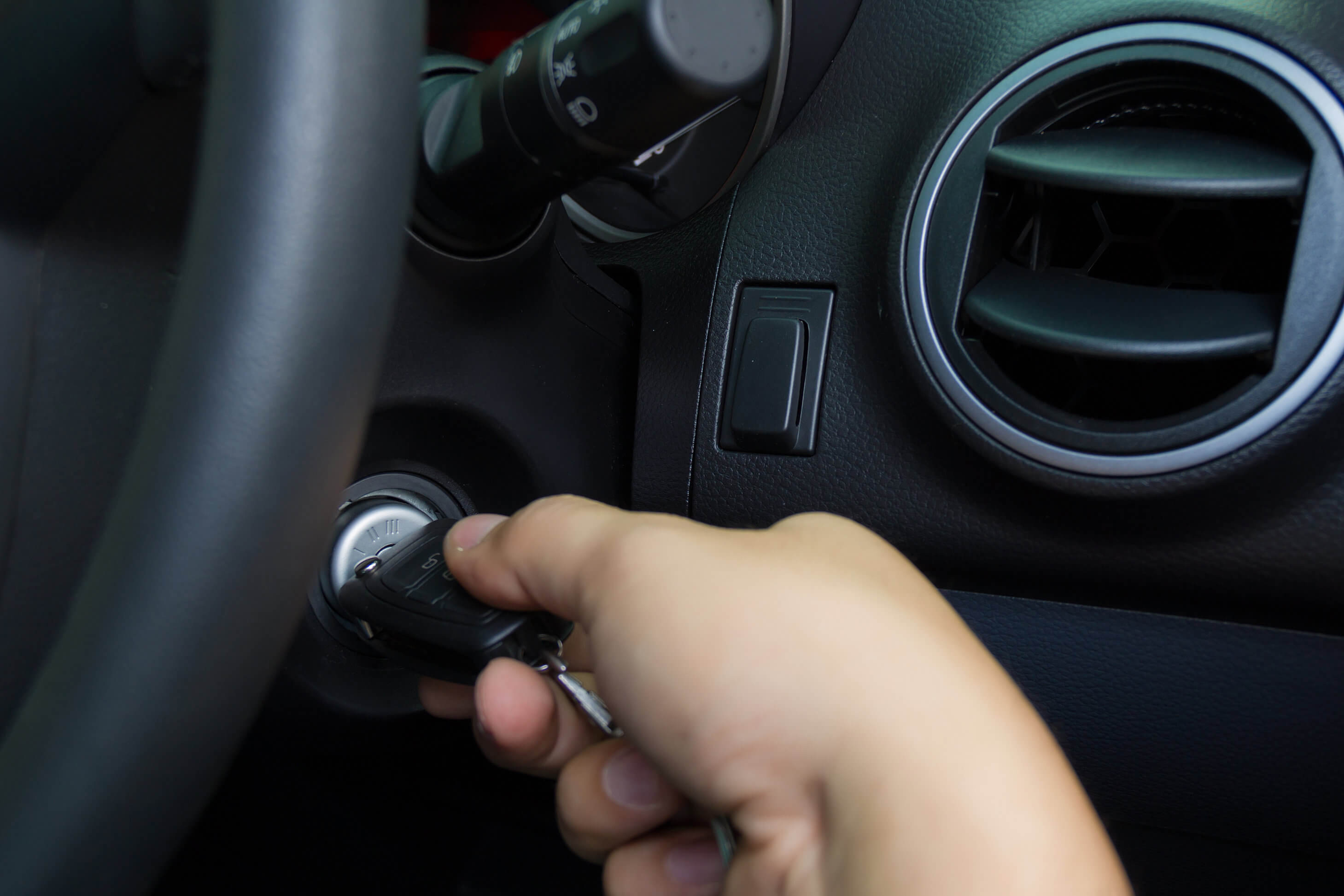 Charlotte Halkett, General Manager of Communications from leading telematics insurance provider, Insure The Box, comments on the increase in IPT to 10% which comes into force on 1st October 2016.

“It’s an unfair fact that IPT disproportionately hits younger drivers, who have higher premiums than average, the hardest. Just last year IPT was substantially increased from 6% to 9.5% and it this weekend it increases yet again, to 10%.

“These continuous hikes add to an already frustrating outlook for young motorists, many of whom are at risk of finding themselves priced out of driving altogether. The Government has put a very clear focus on getting young people into work and yet, is failing to recognise that for many, being able to drive to and from their place of work is a fundamental part of the process.

“The increase implemented last November meant that an average young driver paying £1200 will have seen their IPT bill rise from £68 to £113. And with no exemption being offered for the youngest drivers, the increase to 10% will be a further hammer blow. We believe this puts even more emphasis on the value of telematics.

“At Insure The Box we want to empower social mobility amongst younger drivers by giving them a way to better control their own insurance costs. We do this through the use of black-box technology whilst simultaneously reducing road accidents involving our drivers.”