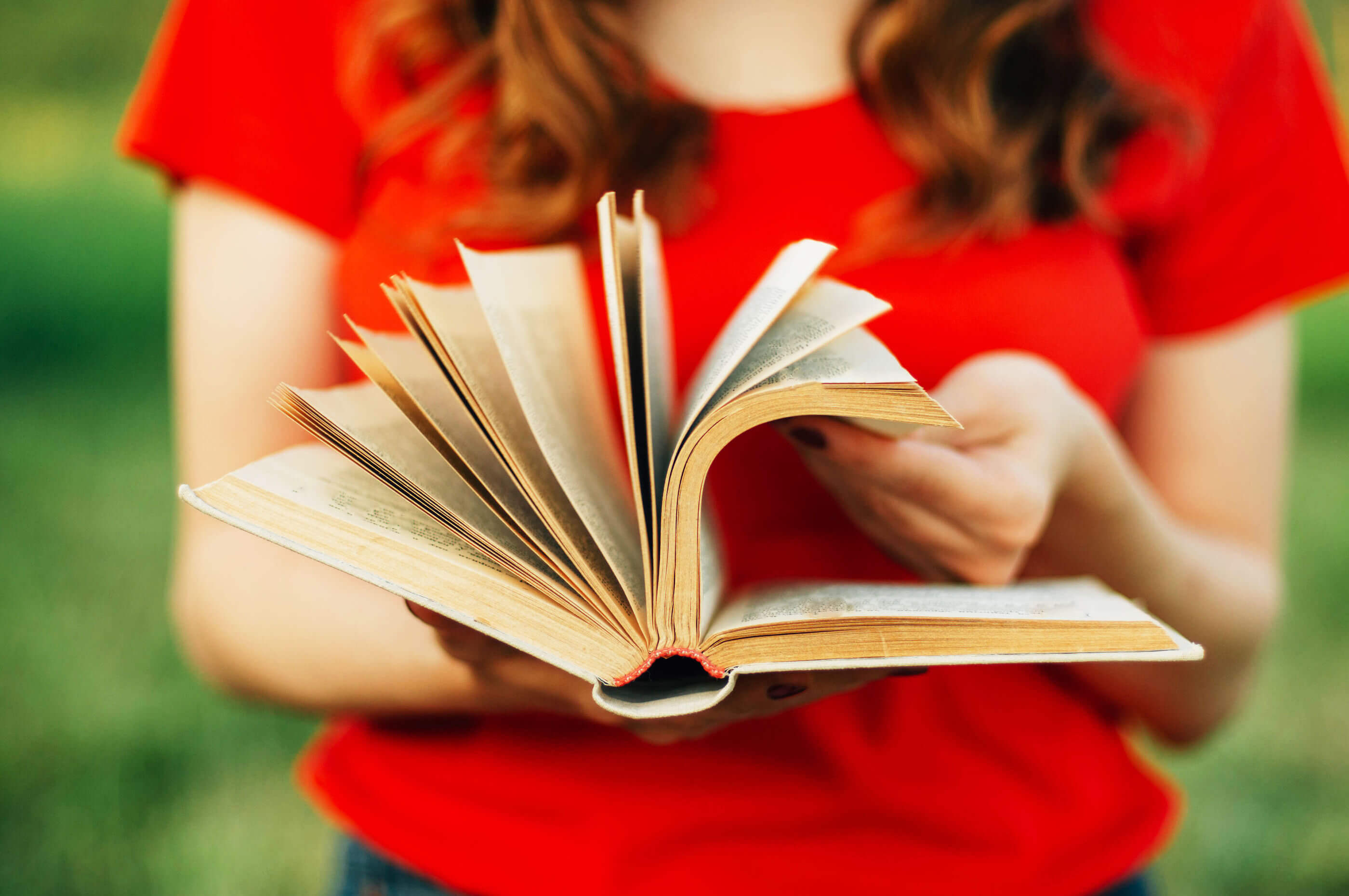 It may come as a surprise, but this year the theory test turned twenty years old. The test  has helped towards making the UK’s roads a safer place by ensuring that road users have a better understanding of driving before they pass their practical test. The test was introduced to reduce the number of deaths and seriously injured casualties, as well as to help prospective drivers fully understand road signs, hazards, the rules of the road and vehicle safety, according to Motoring.

You may have been thinking that the theory test has always been a compulsory part of passing your driving test, but this is not the case. Before the test was made a legal requirement, all learner drivers had to do was answer a few questions at the end of their practical test. They were also shown a picture of a road sign, and the learner driver would be asked to explain what it meant.

The test started life on pen and paper, with only 35 questions and a pass rate of 26 and over, rising to 30 correct answers. In 2000, pen and paper was scrapped and touch screens were introduced. However, it wasn’t until 2002 that the hazard perception section of the test was added. 2007 saw the questions rise to 50 from 35, and the number of questions you had to get right rose to 43.

There are two parts to the theory test, and learner drivers have to pass both of them. The first part is the multiple-choice question section, and the second is the hazard perception. Gov.co.uk explains how only 49.3% of learner drivers pass their theory test first time. It’s interesting to see that the areas most people struggle with are road and traffic signs, rules of the road and safety margins.

Lord Ahmad, Transport Minister, said: “The theory test is an important check so that new drivers know the rules of the roads and they can spot potential hazards before they develop.”

The test itself is always being reviewed to help make sure it prepares learner drivers for safe driving for the rest of their life, according to the DVSA Chief Executive, Gareth Llewellyn. Gov.co.uk explains how the Hazard Perception section of the test was replaced with high-quality computer generated imagery, containing modern vehicles, surroundings and roads, helping to make it more realistic for the learner.

Not only can you revise and learn for your theory test via books, but you can now download The Official DVSA Theory Test Kit for Car Drivers app on your phone or tablet, making it even easier for a learner driver to learn everything they need to know, wherever they may be.

The theory test has come a long way since 1996, and no doubt will change and adapt in years to come to help ensure that future drivers become safe and aware of the road.