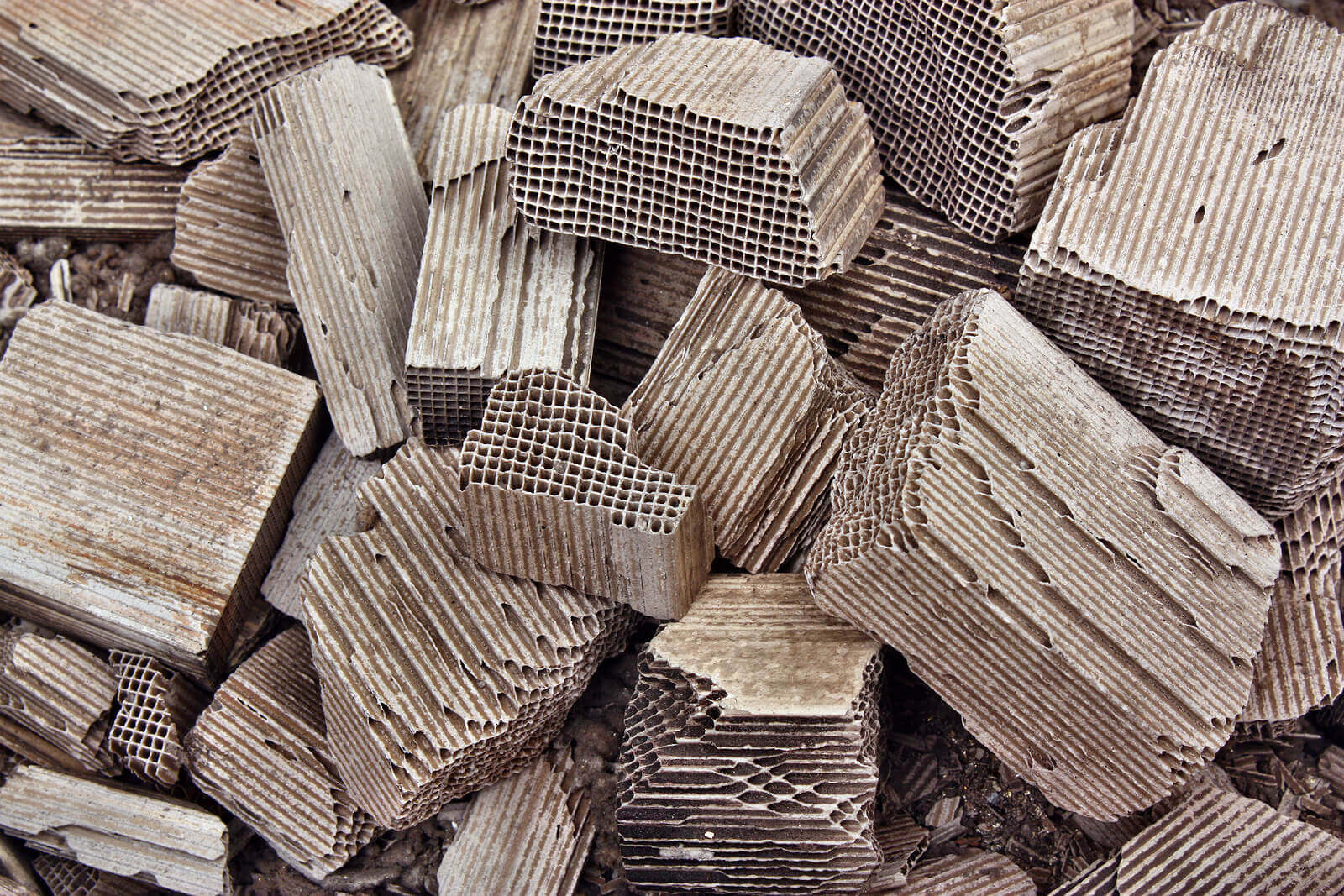 You won’t even know it’s missing.

You’ll start your engine, notice a strange sound and decide to have it checked. By then the thieves will be gone – with your catalytic converter.

According to BBC Reality Check, the Metropolitan Police recorded 900 reported thefts of catalytic converters between July 2018 and February 2019.

In seek of effective ways to maintain cars, the market for second-hand car parts has increased in the past couple of years. Instead of shopping for a new ride entirely, people turn to updating the parts that make a car’s functionality.

The MOT rule change in 2018 highlighted the need for cars to have a fully functioning catalytic converter to cut down car emissions, increasing the demand further.

This has opened a new market for thieves as well. Catalytic converters can be easy to remove – the higher the ride, the higher the risk. SUVs and 4x4s make it easier to access parts underneath the car but with simple tools thieves can lift up the back of the car and slide under – so everyone’s at risk.

A lot of thefts actually happen in broad daylight, a skilled thief only needs 5 minutes to saw something off and disappear.

What is a catalytic converter?

The catalytic converter, a part of your car’s exhaust system, is what takes the pollutants and cuts them into less harmful substances. It’s actually illegal to drive without one.

It’s not only the part itself that is in high demand – catalytic converters contain valuable metals like platinum and palladium – they can be double the value of gold! Catalytic converter thefts often increase along with the prices of these metals.

How can I protect my car parts from theft?

Avoid leaving your car out in the street, especially in cities. The best place to park is a secure car park or a private garage. If you have a high SUV or 4×4, park close to other cars or walls so it’s harder to climb under.

Just like that new bracelet you got, why don’t you engrave your catalytic converter? Get a serial number engraved so it can be traced, or harder for a thief to sell in the first place.

There are protective coverings available making it more difficult to steal the catalytic converter, as well as clamps and locks to keep it stuck to your car. You could also have your converter welded to the car frame.

Make sure you stay in the loop for any news or notifications about thefts in your area.

Having your catalytic converter stolen means having it replaced, which can be costly. The thieves might also damage other parts of your car while they’re getting the job done, leading to further repairs.

Not only do you need to get it repaired, but being unable to use your car will possibly cost you a bus fare or two as well. You might have to pay your excess, and your NCD (No Claim Discount) could be reduced increasing your premiums in the future.