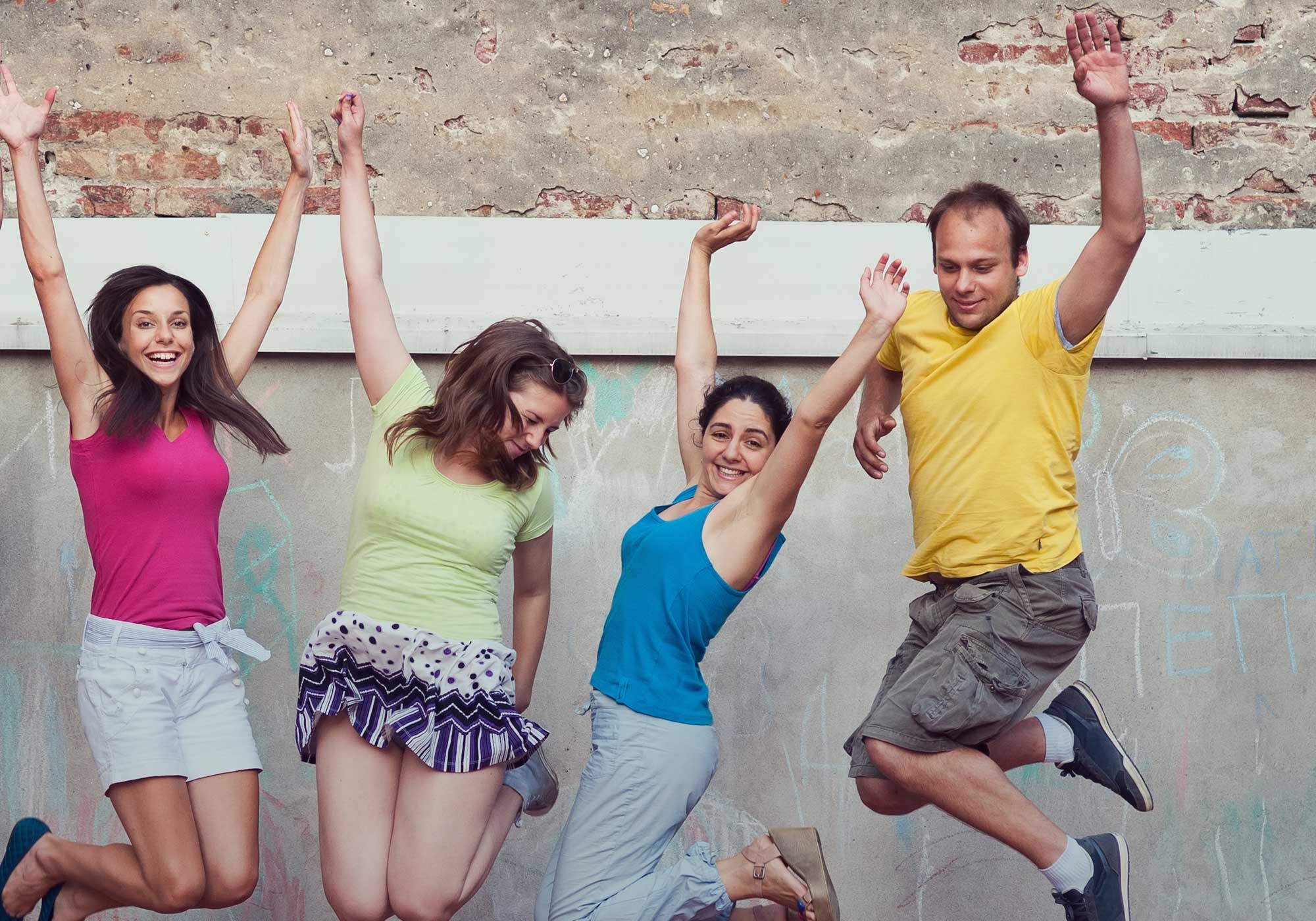 Telematics insurance really does save money for young motorists who drive safely, according to figures released by specialist motor insurer insurethebox.

Analysis of renewals over the summer found that 95% of customers aged 18 to 25 were offered price reductions when they came to renew. The average drop was 34%, with an elite group who had scored particularly well for their driving getting as much as 40% or more. Even some customers who had made claims still saw their premiums go down if the data from their telematics box showed that they had made an effort to improve.

These savings came on top of the money they had already saved when they first signed up to insurethebox, which averages more than £800 for young drivers.

insurethebox accounts for around two thirds of the UK telematics market, selling 7,000 new policies per month. Motorists can buy 6,000-mile or 8,000-mile products and can increase their mileage by either buying top-ups or earning Bonus Miles for driving safely.

Telematics data from a box fitted out of sight in the car is then used to score customers according to five different safety criteria. The results are displayed in their personal portals and used to award bonus miles, as well as help set renewal premiums.

Recent analysis of 300 million miles of driving data found that young drivers are 75% less likely to cause an accident after eleven months with insurethebox. Discounting the improvement that could be expected anyhow as they gain experience, this still represents a 35% – 40% reduction in the likelihood of a young motorist being involved in an accident for which they are at least partly responsible.

“The central proposition of telematics is that we treat people as individuals and not just give them labels determined by their age,” said insurethebox CEO Mike Brockman. “If they are willing and able to drive safely their premiums will come down. And here’s the result – nearly all our young customers get cheaper insurance after the first year.”

Laura Kealey, a 21-year-old nursery nurse from Birmingham, has benefitted from insurethebox’s willingness to reward safe drivers. Her premium dropped by £772 (or 42%) when she renewed in January.

“At first it was all about the price, but as the years have passed, I can really see the benefit of having a box put in the car,” says Laura who was later chosen to be a finalist in the company’s driver of the year event at the Rockingham race circuit. “It’s not often you get treated and rewarded so well by an insurance company.”

Although young drivers with their high insurance costs have the most to gain, the insurethebox data shows customers of all ages benefitting. Overall, 83% of renewing customers received reductions averaging 17% or £240.