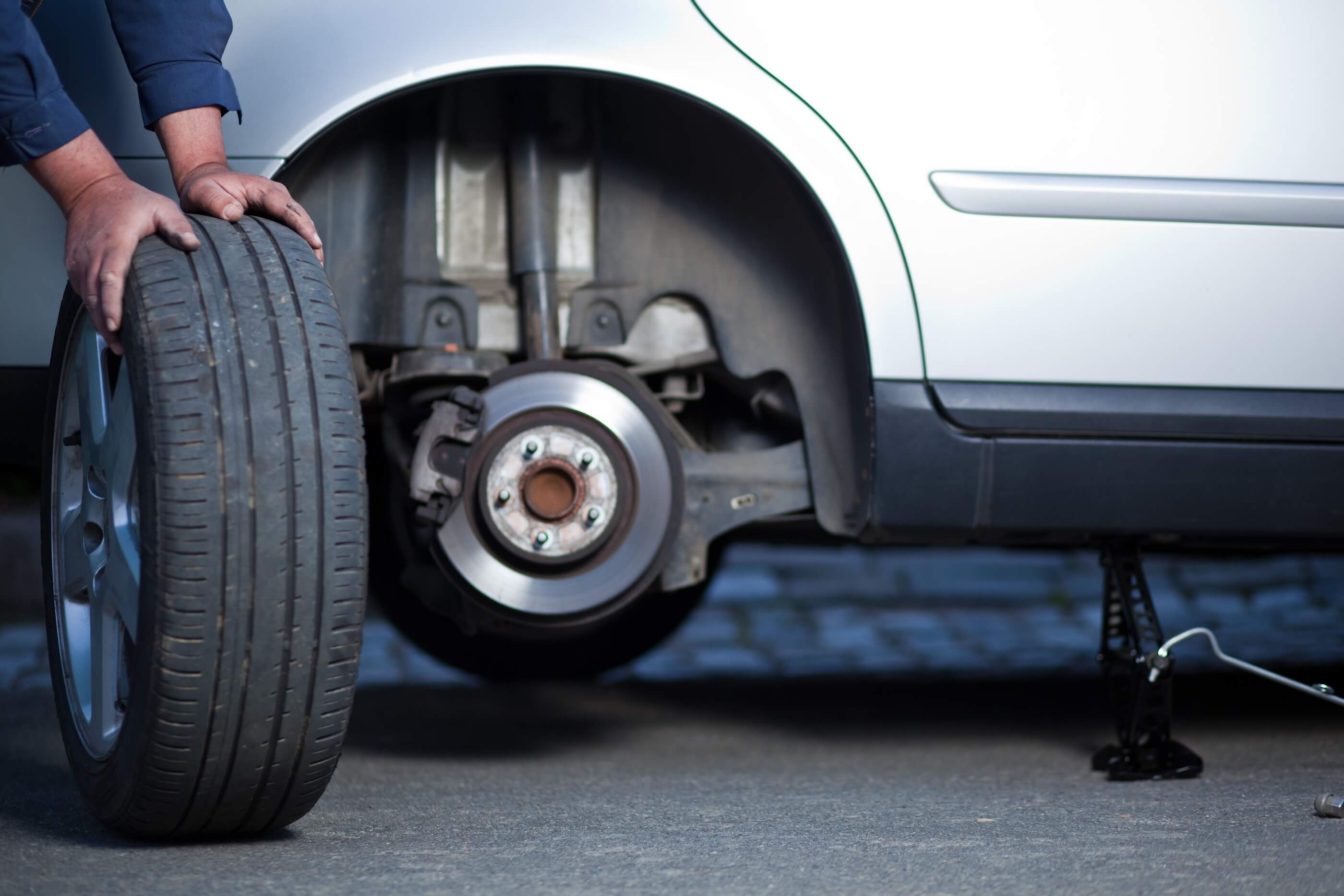 Firstly, you have to have the money to buy a car, or to pay for one on finance monthly. Then there is the cost of getting it insured and taxed, as well as regular costs like its MOT, which are all legal, mandatory requirements of owning a car.

Additionally, there are the costs of regular maintenance and the upkeep of the car, and getting the car fixed when it goes wrong. All these attributes are necessities, yet they can greatly increase your overall expenditure.

In fact, the Money Advice Service suggest for a young adult the cost of owning and running a car will be one of the most expensive things you’ll pay for, after housing costs. The make, model, engine size and age of the car will also determine how much you are likely to spend on it over the time you own it.

For example, if you buy an older car, it is likely you’ll be forking out more on the car overall, because things will need replacing and fixing. This can be due to parts either being worn out or too old to carry on doing their job safely.

When compared to other age groups, younger, inexperienced drivers often pay the most for their car insurance. New research shows that “motorists have been hit with the biggest annual car insurance price hike in five years”, and although young drivers have been less affected, with an increase of 8%, this is enough to make the average total exceed £2,000.

In extreme cases, the cost of one’s insurance can total more than what a young person paid for the car. According to The Telegraph, “car insurance makes up a third of the total bill at an average of £2,232 for a 17-year-old driver.”

There is a way to receive a more personalised quote on your insurance, and that is by having a black box using fitted to your car. By analysing your driving style, including braking, speed of acceleration, and time of day you drive, amongst other aspects, a more true to life quote can be given to you.

At insurethebox we also reward drivers with Bonus Miles for driving safely. Get a quote with us now.

Fuel prices are currently high in the UK, and this has a great impact on a driver’s expenditure throughout a month. The cost of fuel can fluctuate, which can have a bigger impact on your wallet than you may think.

This can then make you consider whether to have a petrol or diesel car. The Telegraph explains how petrol cars are cheaper to run but diesel cars are more fuel-efficient, so you wouldn’t have to fill your car up as much as you would a petrol car. Although the cost of the diesel, when you fill up, will be more than that of a petrol car.

It is estimated by the RAC on the Money Advice Service that the maintenance of a used car over the course of a year will cost around £472, including servicing, repairs and MOT.

The Money Advice Service also goes onto explain how, if you’re buying a new car, then you’ll be given the opportunity to take out a car warranty for a monthly fee which will cover the costs of any repairs that may need doing. It’s best to make sure you understand fully what is and isn’t covered within the warranty, so you aren’t surprised by any repair bills that may occur.

Maybe something you hadn’t thought about including in the cost of owning and running a car, but one you should is depreciation.

Your car will inevitably depreciate over the years you have it, and will not be worth the same amount as it was when you bought it, no matter how well you look after it.

It can seem dauntingly expensive to own a car, but it doesn’t have to be as expensive as it could be. Sit down and work out your budget for a car and how much you can afford to spend monthly, as well as savings for any unexpected repairs required. This should hopefully all lead to you being able to choose a suitable car for you.

Have a look at our tips for buying your first car here.

This website uses cookies to improve your experience while you navigate through the website. Out of these, the cookies that are categorized as necessary are stored on your browser as they are essential for the working of basic functionalities of the website. We also use third-party cookies that help us analyze and understand how you use this website. These cookies will be stored in your browser only with your consent. You also have the option to opt-out of these cookies. But opting out of some of these cookies may affect your browsing experience.
Necessary Always Enabled

Any cookies that may not be particularly necessary for the website to function and is used specifically to collect user personal data via analytics, ads, other embedded contents are termed as non-necessary cookies. It is mandatory to procure user consent prior to running these cookies on your website.