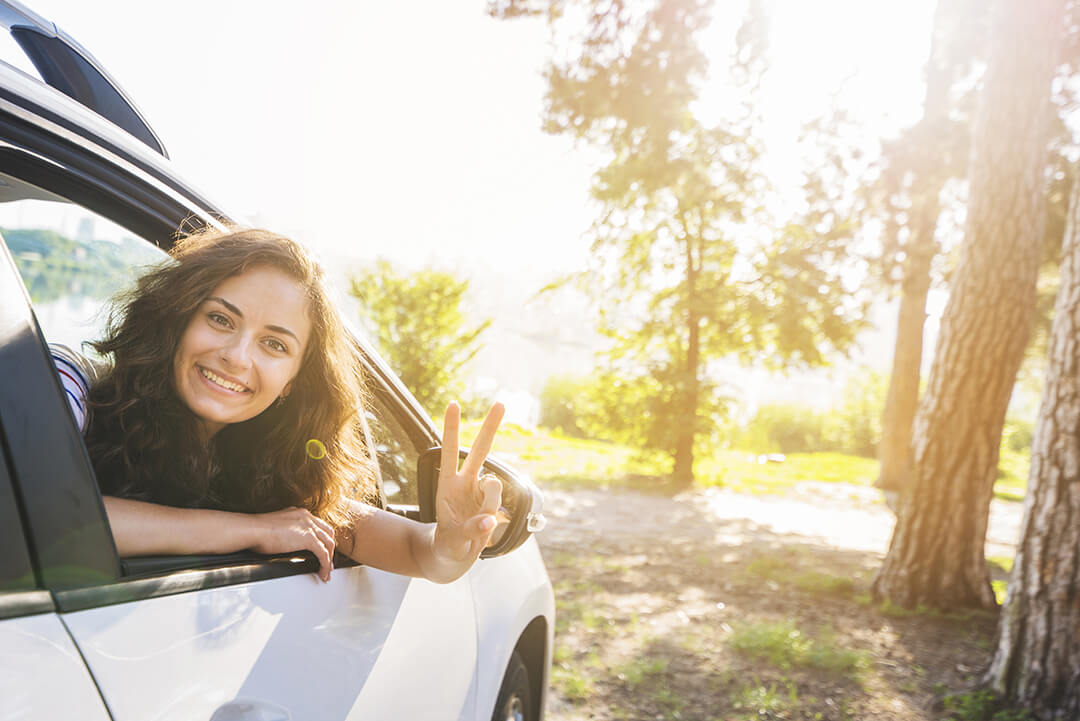 On the 8th of March, all over the world, this day has been appointed to celebrate and appreciate women and their achievements throughout history, as well as the social and political changes they contributed to. This day has been officially celebrated every year since 1975.

Talking about women and driving is often taken over by negative stereotypes – the internet is full of memes and home videos of women unable to park, crashing into trees or looking dumb when it comes to car related matters. Women in fact are often depicted inexperienced behind the wheel, or more prone to panic and not able to drive properly.

The reality though, is much different from the social construct. Women, in fact, pay 13% less than men when it comes to car insurance, as “men outnumber women in all of the major categories of offence — speeding, careless driving, drink driving, having no insurance and no tax”, according to Insurance Business UK.

Women pay less not because of their gender, but because they’re more careful and less prone to car accidents. Our internal driving data shows that men are 27% more likely to speed than women.

To disrupt the stereotypes even more, a great deal of car safety tools were invented by women. Without people like Mary Anderson, Florence Lawrence and Margaret Wilcox, you wouldn’t be able to turn on your windshield wipers when it rains, signal your turns and stay warm in your car during cold winters.

Another interesting example is Hedy Lamarr, a well-known Austrian actress and worldwide beauty icon active in the 30’s. When she wasn’t acting, she was passionate about physics, and during World War II she set the foundation for the wireless transmission technology that later on allowed the use of cellular phones, WiFi and GPS. Without Hedy, you probably wouldn’t be able to find that new shopping centre in town with such ease!

With time and effort, women have also managed to break the glass ceiling in the automotive industry, a good example being Mary Barra, the Chairwoman and CEO of General Motors, America’s biggest car maker. Linda Jackson, appointed the CEO of Citroen in 2014, won Autocar’s Great British Women Award 2018 for outstanding leadership.

Women have historically been pillars of the car industry, but we’ve also seen some cultural shifts. Since June 2018, after a 30-year campaign to end the world’s last ban on female drivers finally succeeded, women are allowed to drive in Saudi Arabia. Before they could only ride cars with a chaperon, or with the presence of a male individual.

Driving has the power to give a sense of independence and freedom that we often take for granted. Contributing to this, a great deal of women stand behind some of the greatest inventions in the car industry – and keep the roads safer.