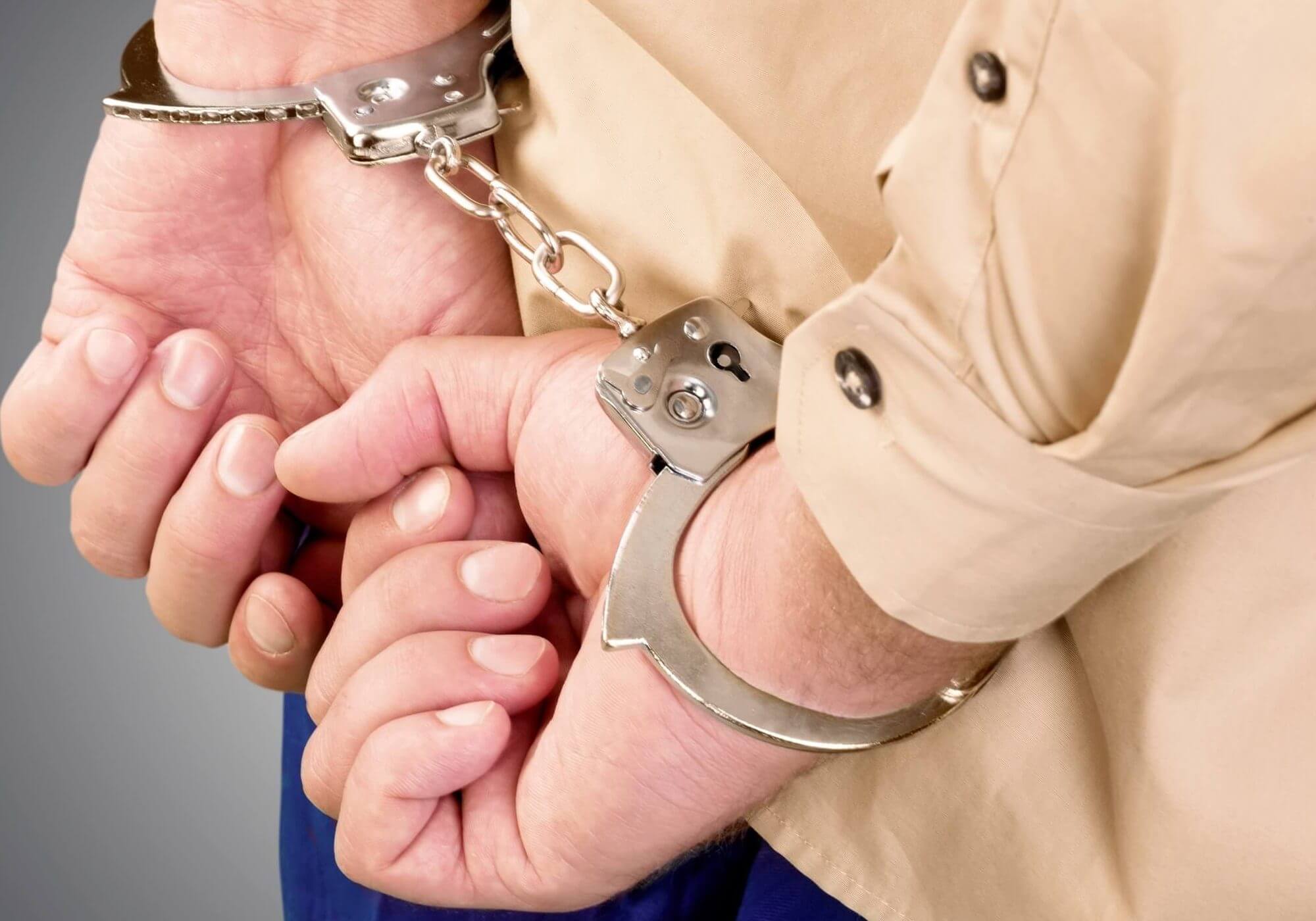 Two men have been sentenced after they were spotted by a member of the public staging a car crash in Keighley, West Yorkshire. Local police officers then attended the scene and after suspecting the men were planning to put in fraudulent claims, contacted the insurer to tip them off.

The case was referred to the City of London Police’s Insurance Fraud Enforcement Department (IFED) by Aviva and when detectives interviewed the pair, they admitted they planned the whole thing in order to submit the fraudulent claims so that their cars would be repaired or replaced by their insurers.

Luke Gaughan (07/09/1990) of Clayton, Bradford and Sam William Borbely (10/06/1990) of Bingley, West Yorkshire, both pleaded guilty to conspiracy to defraud and were both sentenced at Bradford Crown Court on 26 May to four months’ imprisonment (suspended for 12 months). Gaughan was also ordered to pay back £1,280 to insurers for the losses they incurred and Borberly was ordered to carry out 100 hours of unpaid work.

Gaughan and Borbely staged the crash in the early hours of 15 November, 2014 in the Oxenhope area, near Keighley. Borbely parked his Peugeot 206 in the road and got out of the car, before Gaughan then drove into it a number of times in his Vauxhall Corsa. They drove the damaged vehicles to a nearby car park, where they’d parked another vehicle to get home.

However, a member of the public saw the pair acting suspiciously and called the police. A local officer from West Yorkshire Police attended and located both men nearby, admitting to him they’d staged the accident. The officer advised that it would be fraudulent if either of them were to make a claim on their insurance and took their details.

Undeterred, they both contacted their insurers in the following days with the false story that they were both driving in the area, that Borbely had caused the accident by cutting a corner and that he was at fault for the collision. Although Borberly didn’t try to claim for any money for damage to his own vehicle, Gaughan was claiming against his insurance for the damage to his car.

His claim was in the early stages of being processed by Borberly’s insurer – Insure The Box – when West Yorkshire Police got in touch to alert them to the potential scam. Insure The Box then confronted Borberly and he admitted that the accident was staged, although Gaughan maintained his story to try and pursue the claim.

The claim was refused, but Gaughan then tried to claim against his own policy with Aviva. What Gaughan didn’t know was that the two insurers had been in contact regarding the matter and Aviva had kept a watching brief for any claims on the policy, so when Gaughan did call to make a claim, Aviva immediately referred the pair to IFED.

When he was interviewed by officers, Borbely admitted that they had been friends for some time and that they planned the whole thing as a way of getting damage already made to Gaughan’s vehicle repaired or the vehicle replaced.

Detective Constable Gary Kearly, from the Insurance Fraud Enforcement Department said:
“This was a brazen attempt by Borbely and Gaughan to defraud their insurers and get their vehicles repaired or replaced at their expense. Even when they were effectively caught in the act, it still didn’t put them off pursuing the claim. Thanks to the diligence of the officer from West Yorkshire Police, the false claims were quickly identified and we were then able to pick up the case and charge them with the fraud.”

Inspector Alan Rhees-Cooper from the Keighley Neighbourhood Policing Team said: “It is not an offence to deliberately damage your own property. Therefore when the two individuals admitted to PC Peter Brown that they had deliberately driven one vehicle into another, they had not committed a criminal offence. However, the officer suspected that they had a criminal motive and intended to defraud their insurance companies. Despite warning them not to attempt to do this, they went ahead anyway. Unfortunately for them, PC Brown decided to diligently make further checks afterwards and alerted the insurance companies to this potential scam which ultimately led to their arrest. This was excellent police work.”

Adrian Steele, Group Claims Director for Insure The Box Limited said: “Insure The Box takes a tough line on fraud. We’re committed to using our telematics expertise to halt fraudsters in their tracks and to protect our honest policyholders. Sadly, this is one of many staged accidents we encounter, but we are pleased IFED has driven this case to its conclusion – it sends out a strong message that insurance fraud is a crime and can have serious consequences for the individuals involved.”

Tom Gardiner, Head of Fraud at Aviva, said: “Unfortunately, some people continue to believe that insurance fraud is acceptable and that they won’t get caught. This case highlights the level of commitment and collaboration across the industry to fight motor fraud. We believe our customers are fed up with the plague of fraudulent motor claims in the UK, and we will continue to be tough on fraud and prosecute offenders to keep premiums low for innocent motorists.”