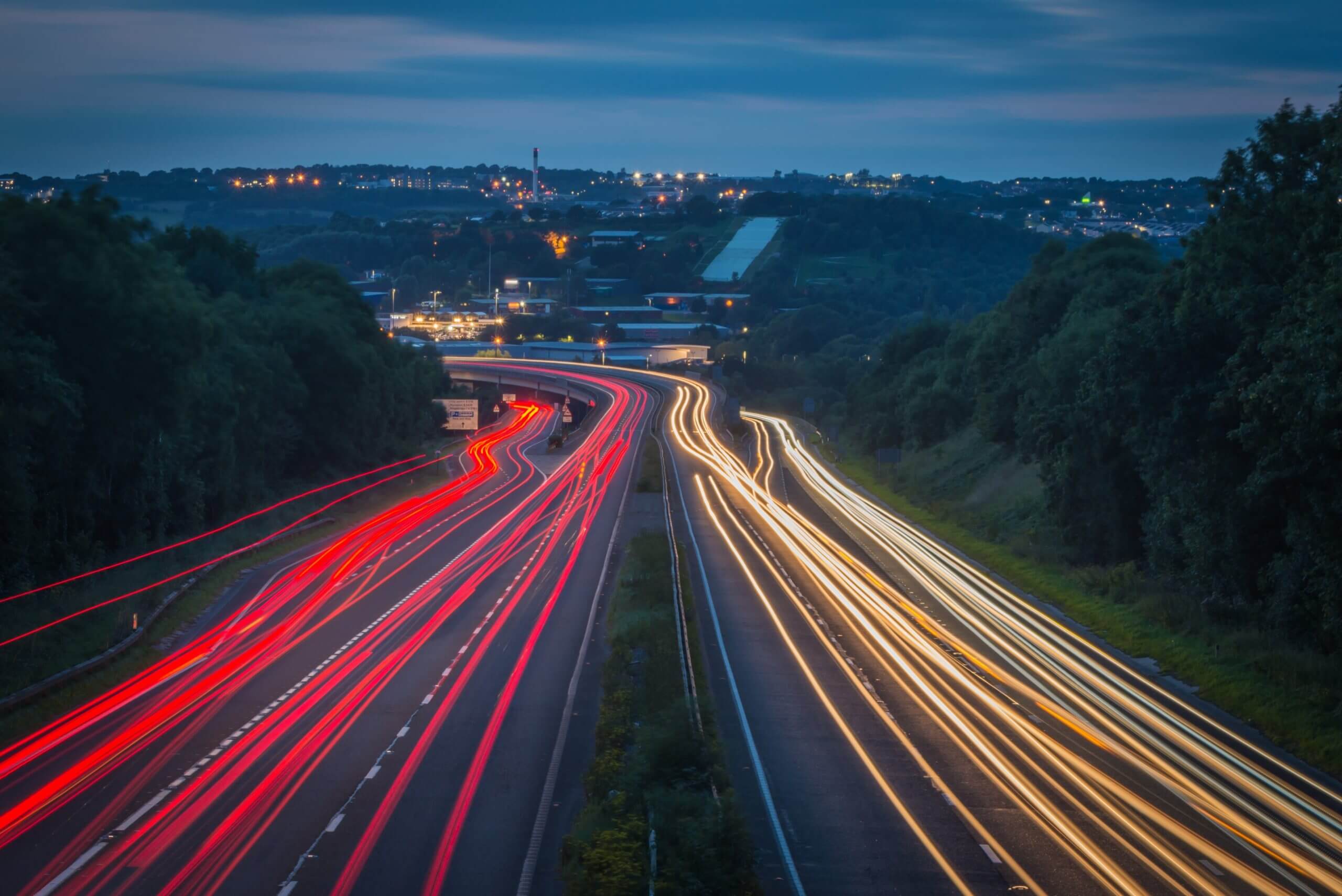 Home / Safer Driving / Featured / Can You Receive Penalty Points On Your Provisional Licence?

It’s fair to say that most of us are in a rush to pass our driving test – but some of us take this a little more literally than others.

Choosing to learn how to drive is a privilege, and one that should not be taken lightly. Once you get behind the wheel of a car – whether it’s your own, or your driving instructors, you have a duty of care to keep other road users and the general public safe at all times.

But, what happens if you break the rules of the road as a provisional driver?

We take a look at some of the most common questions about penalty points and learning to drive, to help show you exactly what this means for you going forward.

Can you get penalty points as a learner driver?

Let’s clear something up before we begin. As a learner driver, you are not exempt from receiving any type of penalty points, fines, or even having your licence revoked.

Just like any other road user, if you break the law, and commit a driving offence, you will be liable for the consequences – whether you’ve simply decides to put your foot down to get past a slow moving vehicle, or quickly glanced down at your phone to check the football score.

You have a duty of care to keep other drivers, and the general public safe behind the wheel of a car, and compromising the safety of others will likely land you with some form of punishment for your actions.

How many penalty points can you receive on your Provisional driving licence?

OK, so we’ve established that you can get points on your licence, even before you’ve passed – but how many points can you get on your provisional licence?

Well, generally speaking, you can receive up to 11 points on your provisional driving licence, and still take your driving test.

But, for obvious reasons, you should try and avoid getting any points on your provisional licence (and your driving licence once you’ve passed).

Plus, any points that you pick up along the way will be transferred straight to your full driving licence once you’ve passed your driving – leaving you with very little wiggle room if you commit another driving offence.

But, what happens if you receive more than 11 points on your Provisional driving licence?

Can you be banned from driving before passing your driving test?

To answer the previous question – if you receive 12 points on your licence within 3 years as a learner driver, you will be summoned to court, and will likely have your licence revoked.

Not only will this stop you driving for a period of time, but it may turn things expensive when you finally do get your driving licence (but we’ll get on to this later).

Unlike a driving ban or disqualification, you don’t necessarily have to wait a set period of time before you can begin to drive again – in theory you can apply and pay for a new provisional licence quite soon after having your licence revoked.

But it will be mandatory for you to pay for, and take your theory test all over again, if you have previously passed it.

We may end up repeating ourselves a million times, but keeping other people safe should be your top priority as a learner driver. Avoiding scenarios that will get you penalty points is the best way that you can ensure that you don’t put other lives in danger.

Do penalty points reset after passing your driving test?

The simple answer is no.

Your penalty points received as a provisional driver will carry over once you’ve passed your driving test (unless they have expired).

So, what does this mean if you have already received penalty points?

Essentially, if you get any additional penalty points that take you up to a total of 6 or more, within 2 years of passing your driving test, you will have to restart from the beginning, and have your licence revoked.

All drivers will be allowed up to 6 points for the first 2 years of solo driving, which is otherwise known as your ‘probationary period’ – which doesn’t give you much leeway, if you’ve already committed an offence.

The moral of the story is to drive safely, and always try to stick to your teachings from driving lessons, to avoid any mishaps.

As you can imagine, points on your driving licence, and/ or driving bans raise big red flags from an insurer’s perspective.

It basically shows us that you aren’t as safe as other drivers – whether it’s because you’ve been caught running a red light, or driving under the influence.

So, it’s probably not that surprising to expect that prices tend to rise (with most insurers) when you receive points or get your licence revoked. This rule of thumb applies to learner driver insurance, and policies designed to cover you after you’ve passed your test.

And, before you say it – it’s not insurer’s trying to be evil and punish you for breaking the rules…

If you do have any driving convictions, it is also extremely important that you don’t try and hide these from your insurer, as your policy may be cancelled.

Driving always comes with its challenges – especially when you are beginning to learn to drive. So, it’s only natural to make some mistakes along the way. But, make sure they don’t end up costing you.

It’s important to keep other drivers safe, when you’re behind the wheel, and failing to do so can see you receiving points on your driving licence, or having your licence revoked – even when you’ve only got a provisional licence.

Remember your teachings, learnt in your driving lessons, and always display excess caution, to make sure that you don’t end up receiving penalty points, that will cost you down the road.