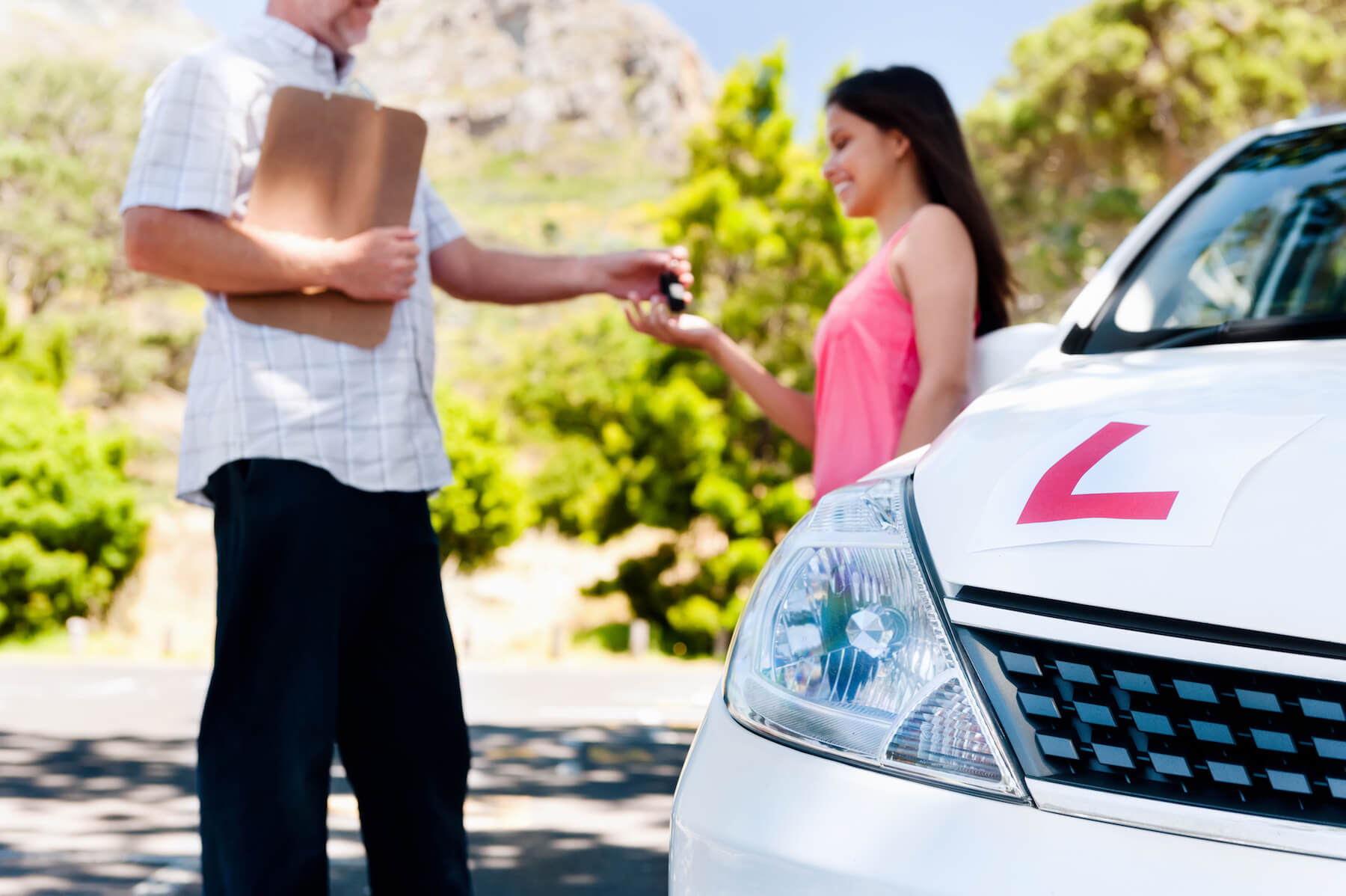 If you are currently learning to drive (or intending to) then there is an important date for your diary – 4 December 2017. This is the day that the practical driving test is changing – the first major change to it since 2010.

There will be significant differences between the old and new driving test, mainly because the new test will be adapted to fit a world that now incorporates a lot of technology in cars – and it will then be something that will be continuously updated. For instance, the use of sat navs will now be included in the test, which proves that authorities realise these will be something that new drivers may be using and relying upon whilst driving.

The driving test is quite possibly one of the most important tests you’ll take in your life. Learner drivers have to take a theory and practical driving test which, according to Gov.co.uk, is so “new drivers have the skills they’ll need to help them through a lifetime of safe driving”.

What can you expect?

First of all, the ‘turn in a road’ and ‘reverse around a corner’ will no longer be a part of the test. However, you should still be taught these in your driving lessons. Instead, you’ll be asked to perform one of these three manoeuvres;

Secondly, your independent drive will now last twenty minutes, instead of the ten minutes it takes in the current test. The independent drive involves you driving without instruction from your examiner; often following road signs for a specific destination. Now it will be extended, which means you’ll be independently driving for around half of your test time.

Thirdly, the examiner will bring their own sat nav and set it up for you; this includes setting up the route for your independent drive.

If you are unsure where the sat nav is instructing you to turn, you are allowed to ask the examiner for confirmation – and if you go the wrong way it won’t affect your test, unless you commit a driving error when doing so.

There will only be one in five tests that do not include a sat nav, and in these cases you’ll therefore be required to use the road signs to direct your independent drive.

Finally, the new driving test will include two vehicle safety questions, which the examiner will ask you while you are driving. These will be referred to as the ‘show me, tell me’ questions.

For example, at the moment the ‘tell me‘ questions are normally asked at the beginning of your test. This involves you explaining how you would perform a safety task. The ‘show me’ questions are where you are asked to show how you would carry out a specific safety-related task.

Instead of this being asked before you start driving, as it is now, the new test will involve answering this question while you drive. This could include how to wash your windscreen, while you are driving, using the correct controls.

The impact of the update

These changes are the most radical to be seen to the test since the independent drive was introduced in 2010, along with the recommendation that learner drivers should have a minimum of 120 hours of driving tuition – which can take about a year. One hundred of these hours should be driving time in the daylight, and the other twenty should be when it is dark.

So if you’re just starting to learn to drive, or planning to learn in the next few months, then you should expect your test to be the new one coming into force in December. Remember, your driving lessons are there to teach you how to enjoy a lifetime of safe driving.