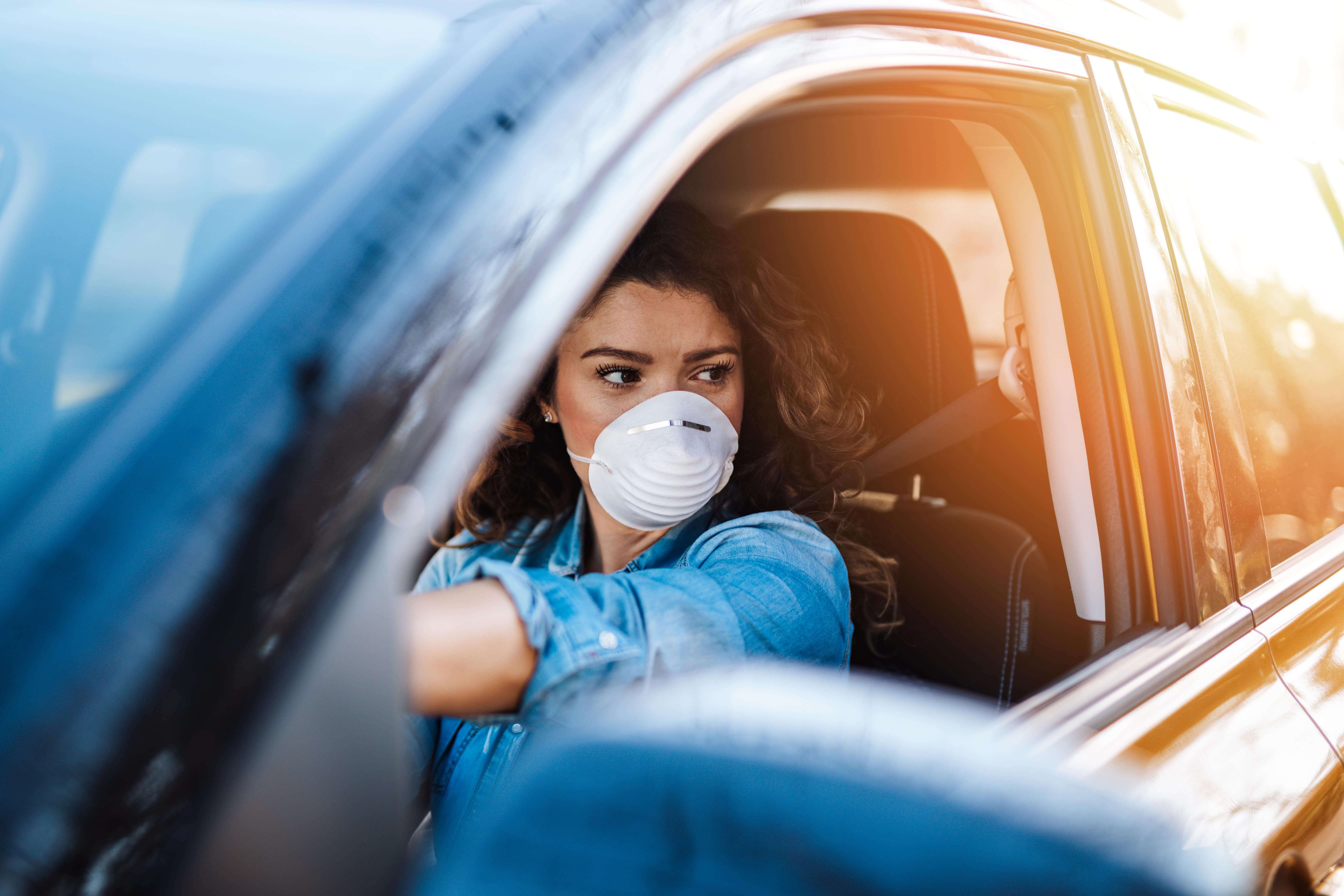 Home / Safer Driving / News / Is This Goodbye To the Morning Rush Hour?

The telematics insurer shares the latest driving data from 2020

This year, and its accompanying quirks, has brought about many changes to people’s lives – including driving. From a ban on unnecessary trips to a halt in MOT checks and driving tests, drivers in the UK have faced many adjustments in the past six months.

The telematics insurance pioneer, insurethebox, has released telematics data showing how their customers drove during the worst of the Covid-19 outbreak and how they’re driving now.

With driving levels very similar to pre-lockdown figures, young drivers seem to have flocked back to the roads – but the insurance provider has noted the disappearance of the morning rush hour. 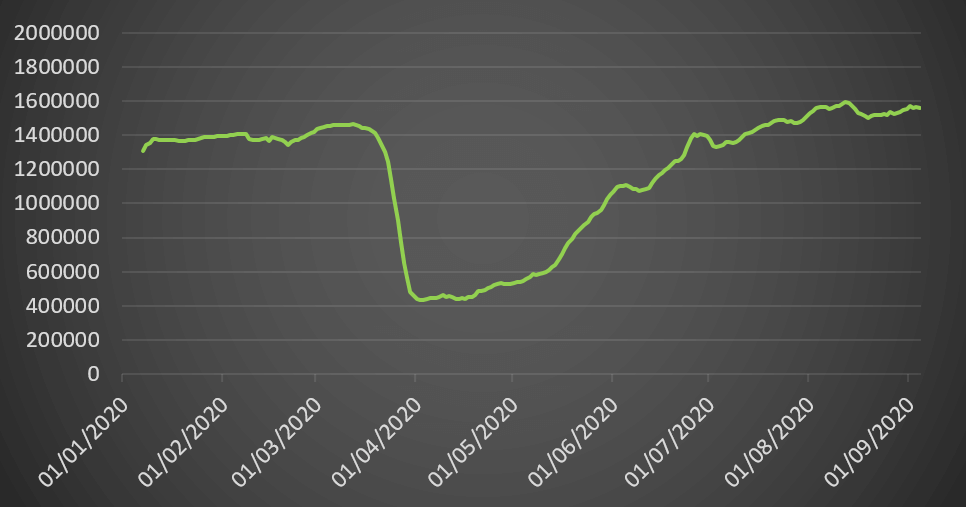 After the initial lockdown announcement on 20th March, miles driven by insurethebox policyholders reduced by 72% in just 7 days. Whilst policyholders drove 8 hours on average during the first week of April in 2019, this year they only spent 3 hours behind the wheel during the same week.

However, the latest figures from insurethebox suggest that driving is now relatively back to normal, with a daily mileage similar to January (2020).

(Graph below: Miles driven per hour Jan-Feb 2020. Miles driven shown on the left, hours of the day in the bottom.) 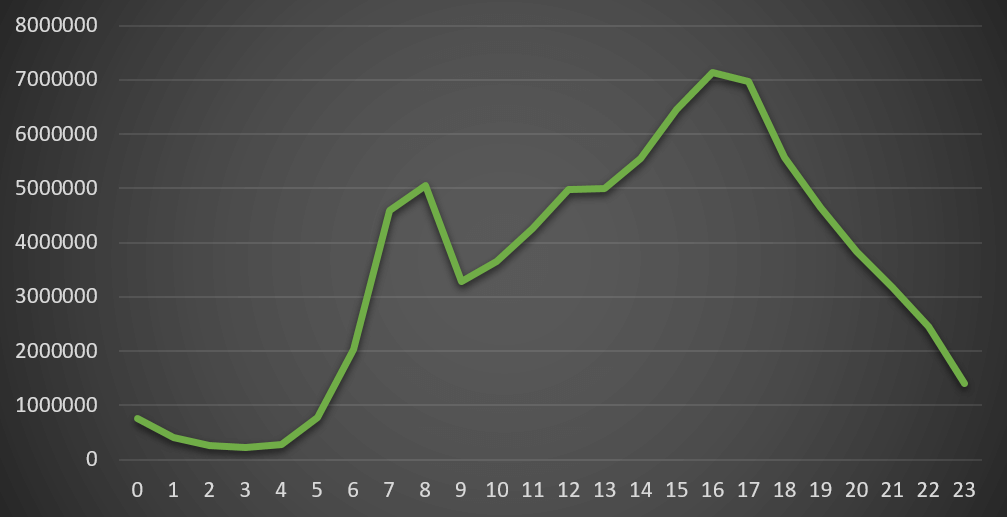 (Graph below: Miles driven July-August 2020. Miles driven shown on the left, hours of the day in the bottom.)

Whilst driving has resumed and the daily pattern remains fairly unchanged, the peaks usually seen in the morning hours have all but disappeared post-lockdown – a likely composition of the furlough scheme and the adoption of home working. 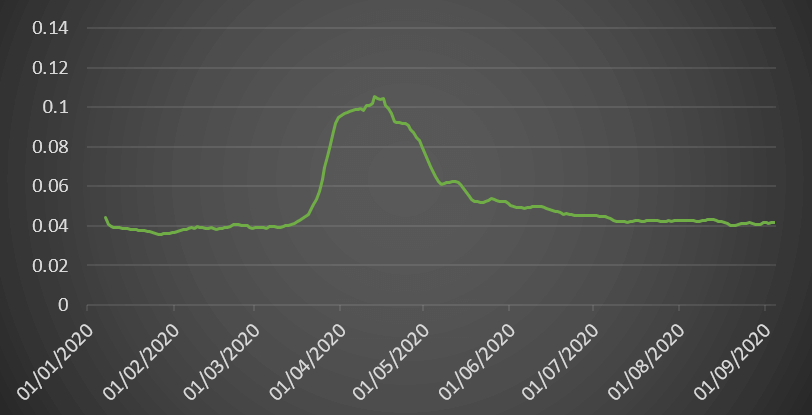 The insurer reported in April that the empty roads during lockdown resulted in increased speeding across the UK. The speeding propensity of insurethebox policyholders increased by 89% between March and April.

insurethebox saw a decrease in speeding already before the end of lockdown as they issued a speeding warning to customers in April, aligned with public warnings and police findings of nationwide speeding.

The latest data shows that speeding propensity (speeding instances per miles driven where an instance is captured every 5 seconds) was back to ‘normal’ levels from July onwards, having not significantly increased in the months following.

Gary Stewart, Service Manager at insurethebox says: “Despite of everything seemingly returning to normal, we urge drivers to take extra caution. A mixture of drivers returning to the roads after a prolonged period and the advent of learner drivers taking to the wheel create an environment whereby driving carefully is required by all, to help facilitate their re-entry.”

“We encourage any young driver to go back to basics and re-acquaint themselves with the Highway code, keep their speed down and ease themselves into driving once again.“