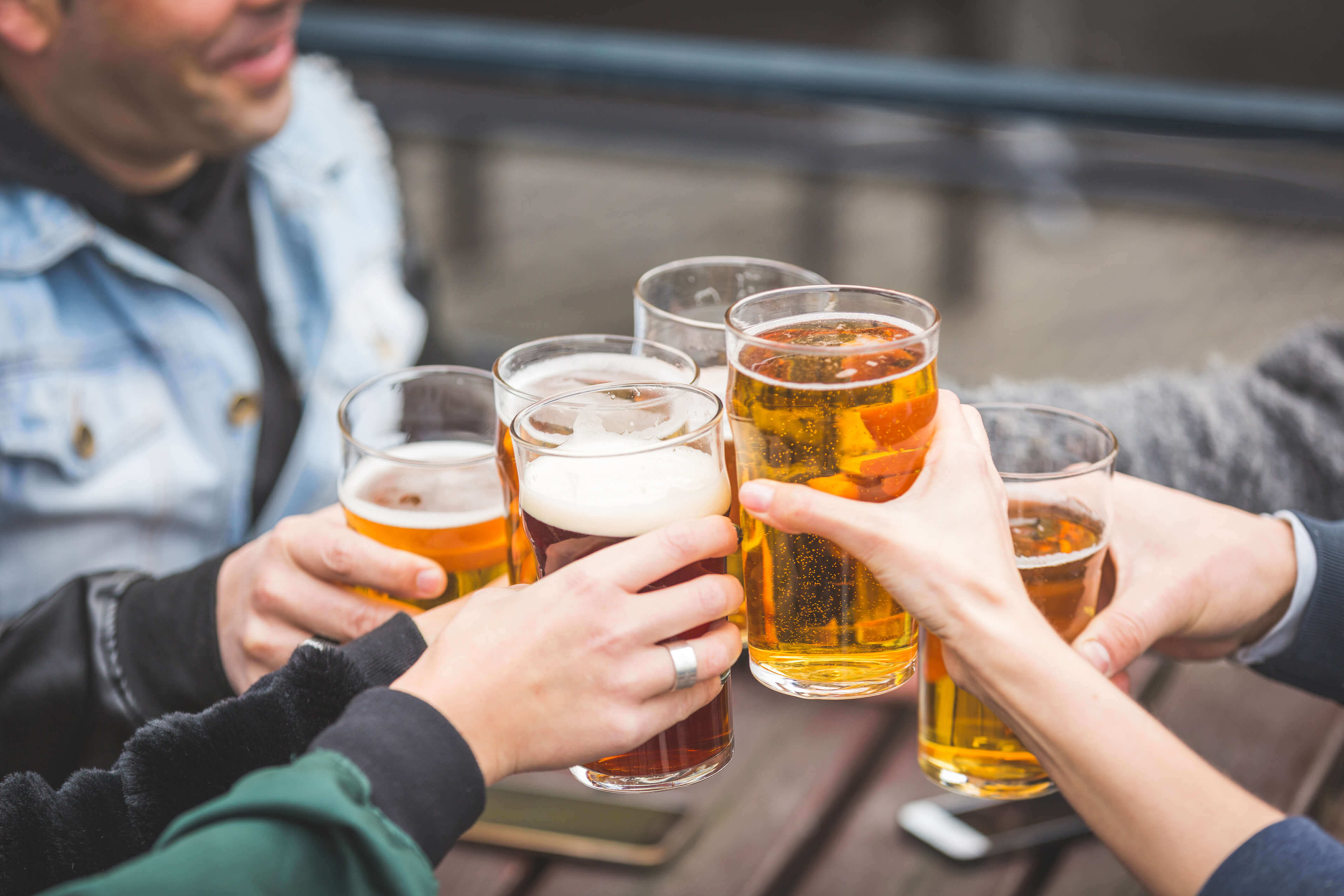 Home / Safer Driving / Campaigns / How Much Will One Drink With Your Friends Cost?

Whether you’ve returned home from University and decided to catch-up with all your hometown friends, with fresh gossip you just couldn’t tell over the phone, planned an extravagant night out with your work colleagues, or (miraculously) managed to plan a night out where ALL of your mates are free on the same evening.

Whatever your scenario is, I am sure that occasionally alcohol is involved.

There is nothing wrong with letting your hair down with a couple of drinks- as long as you previously decided how you are getting home.

This dilemma plagues most groups of friends/ colleagues, and the awkward question has to be asked- who is going to be the designated driver?

Do you pick names at random? Do you take turns? Do you always get nominated?

There are those of you who are probably nodding at the latter choice, with gritted teeth and venomous envy.  We know how you feel – we have all been there!

But whatever method chosen by your group, you’ve always had somebody to drive you home- safe with the knowledge that they are sober and unlikely to crash- allowing you to get back to what you’re best at- sleeping it off in the back.

We’re sure everybody has been offered a drink by fellow pals or repeatedly told that ‘it’s just one drink’, followed by a slur of ‘I always do it’.

But what could this drink cost?

But what is the real cost?

Drinking any alcoholic beverage and choosing to take the wheel can have huge costly outcomes, from getting a criminal record, to risking your friend’s lives’ as well as other road users.

What are the penalties for drink-driving offences?

(Based on official Government guidelines for alcohol-related driving incidents)

There is no simple answer to this question; drink-driving offences are split into multiple categories, each of which carries its own unique repercussions. But often these guidelines are incredibly difficult to comprehend and overly-complicated – so we have provided you with a quick breakdown of each category:

1. Being in charge of a car while above the legal limit or being unfit through drink could land you with a £2500 fine, the possibility of a driving ban, and/or 3 months’ driving ban.

‘Being in charge of a car’ is extremely vague, so to explain: You could be charged with this offence for simply entering your car whilst over the limit, sitting in your vehicle with the keys or just turning on the engine to charge your friend’s phone.

2. Driving, or attempting to drive above the legal limit or being unfit through drink can slap you with a driving ban for at least 1 year, a 6 months’ imprisonment, or an unlimited fine.

This issue is a little more clear-cut, but choosing to drive along with your friends back home, or getting caught trying to start your car with your seatbelt on, will often mean a much heavier offence.

3. Causing death as a result of careless driving under the influence of alcohol will ultimately give you the largest sentencing, with repercussions spanning a 14-year prison sentence, unlimited fine, a ban from driving (2 years), and having to take an extended driving test.

Everybody knows the dangers of drinking under the influence of alcohol and its effects on your reaction times; but choosing to drive and causing a fatality constitutes careless driving, which will rightly carry the heftiest implications for you and a massive weight on your conscience – the emotional cost of which could also be unlimited.

So, that ‘one drink’ could cost you a lot more than you thought!

It may even disrupt your plans to travel abroad (i.e. The United States of America), make you unable to do your job (if you need a car for travel) and cause a likely spike in your car insurance costs for the foreseeable future.

According to ROSPA, over 70,000 people are still caught each year in the United Kingdom – that is nearly 200 people today alone, who have decided to have ‘one drink’ or more, and drive.

The blame rests solely on the driver’s shoulders, so while your friends may have pressured you into driving after a couple of drinks, they will definitely not be the ones heading to Police custody with you.

You really do not have to be seeing double, slurring every word in the English Dictionary, or staggering across the dance floor, with a friend under each arm, to be unfit for driving –  you just need to be over the legal alcohol limit to be charged with a drink-driving offence.

How many drinks can you have and still drive?

This is amongst the most common questions people ask themselves, and one of the least understood areas for young and mature drivers alike.

Simply put, while you may feel perfectly fine after having a drink with your friends, and in complete control of all your senses, it could take just a small glass of wine to push you over the limit. 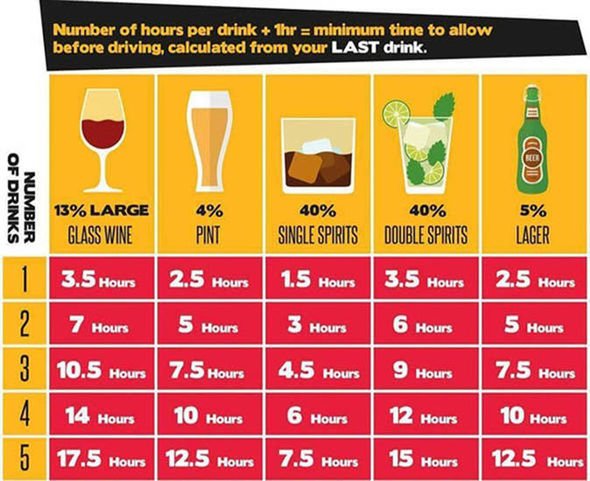 Our best advice is to avoid alcohol completely, to keep both you and your friends safe. Leave them to sleep it off in the back, and wait your turn (However long that may be) before you can do the same.

But if you do choose the more costly option, then it is essential that you wait the appropriate time before choosing to take the wheel again – even if that means waiting until the following afternoon before you are fit to drive.

It will cost you much less!