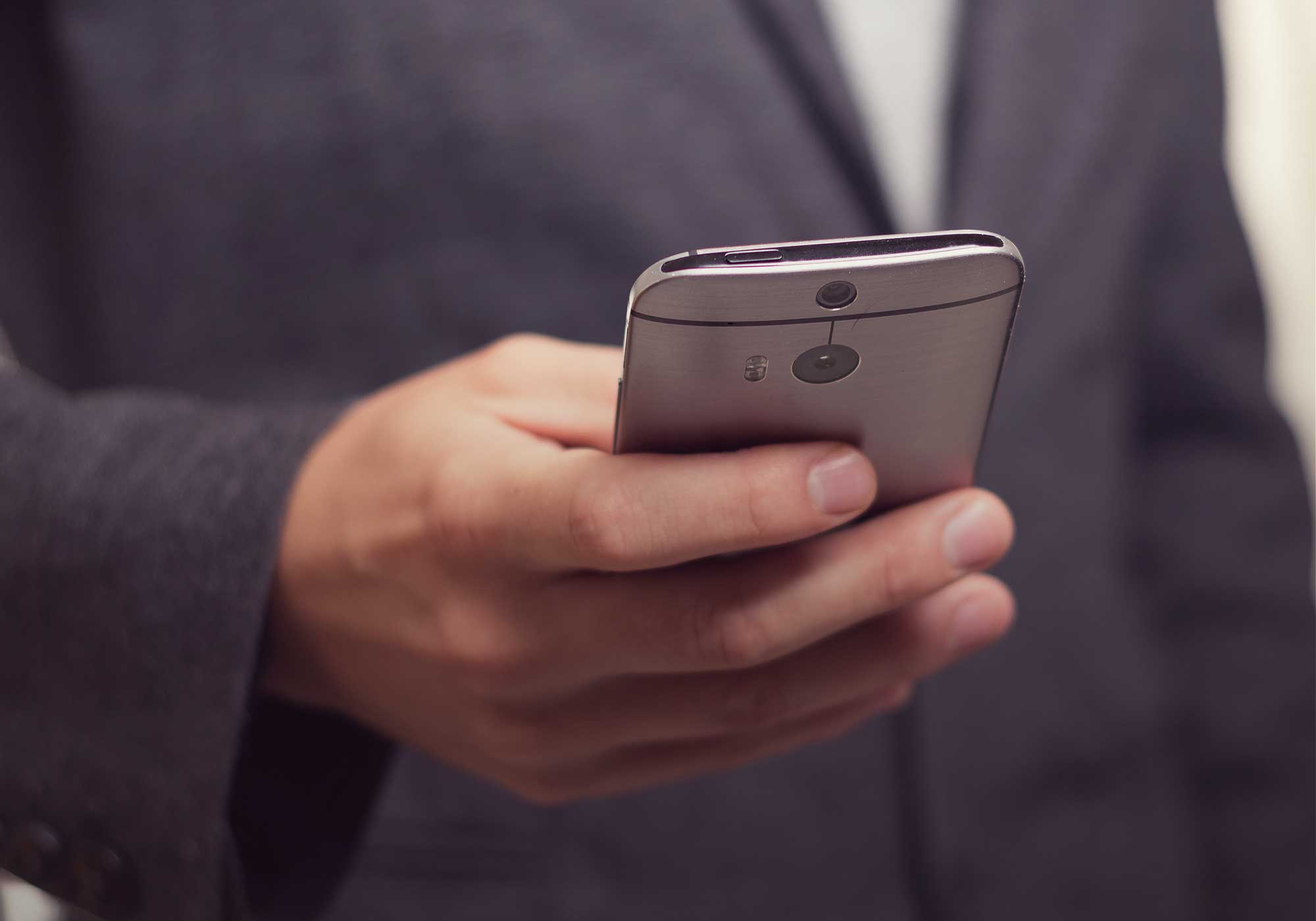 From the beginning of March 2015, new laws against drug driving have come into force in England and Wales.¹ It is now an offence to drive with certain drugs above a specified level in your blood. The limits for all illegal drugs are extremely low – taking just a small amount of an illegal drug could put you over the limit.²

Police will now also be able to use “drugalyser” devices at the roadside if they suspect a driver of drug driving. These devices test for drugs such as cannabis and cocaine, and the driver will be arrested if the results are positive. Officers will also be able to test for drugs including ecstasy, LSD, ketamine and heroin at a police station, even if a driver passes the roadside check.³

What prescription drugs are included?⁴

As well as illegal drugs, eight legal ‘medicinal’ drugs are also covered in the new legislation:

The prescription drugs I take are included in the new laws, what should I do?

First of all, don’t panic! The limits set for prescription drugs exceed normal prescribed doses. This means that you should be fine as long as you don’t take more than the recommended dosage. However if you’re concerned, it might be worth consulting your doctor or pharmacist about whether your prescription drugs can impact driving and discussing your options with them.

Please note: there will be a medical defence if a driver has been taking medication as instructed and is found to be over the limit. THINK! recommends that drivers who are taking prescribed medication at high doses to carry evidence with them, such as prescriptions slips, when driving in case they be asked to take a test by the police.⁵

If convicted of drug driving, the penalties are the same as if you are caught drink driving:

Other consequences could include:

Find out more about the consequences of drug driving here.

Check out the new drug drive advert by THINK!: