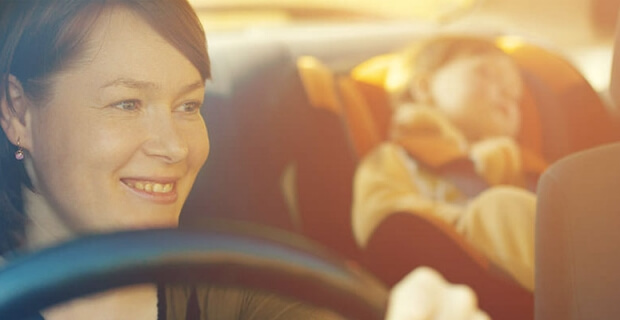 If you are a parent of an infant or if you carry infants as passengers you might not be aware of new legislation surrounding child car seats. It hasn’t been widely covered by the national press so it might be news to you that this amendment to current law came into force at the beginning of April.

Under previous legislation, once a child had reached the weight of 9kg, they could move from a rear facing car seat to a front facing car seat. But as of early April 2015 this has changed. Now, parents must keep their babies in a rear facing (or ‘i-Size’) car seat until they are 15 months old, shifting the focus from their weight to their age instead.

What’s the reason for the change?

Does the new legislation replace previous legislation and do I have to buy an ‘i-Size’ car seat?

Where can I buy an ‘i-Size’ car seat?

Many retailers already stock ‘i-Size’ car seats. For example, a selection can be found here.