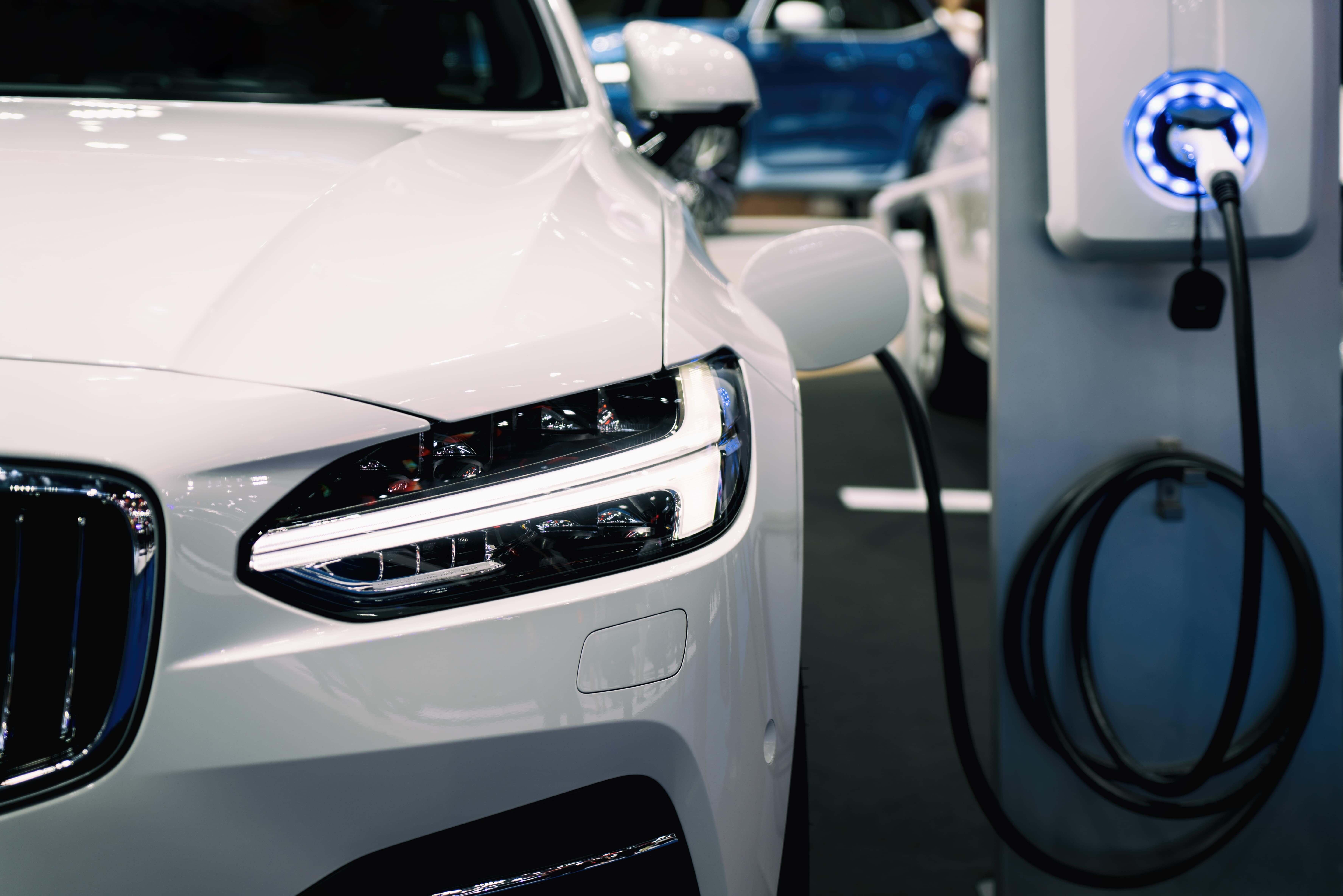 As you may have heard in the last few years, the UK – like the rest of Europe, and beyond, have announced that they will ban the sale of traditional diesel and petrol-powered cars in the next couple of decades, to help save the environmental damage caused by carbon.

Previously the UK had announced that by 2040, it would enforce these measures, but things have all changed…

Now, as part of a green industrial revolution, this date has been pushed forward to 2030 – meaning, by the end of this decade, you will no longer be able to buy brand new petrol or diesel cars.

But, on a wider scale – what does this mean for you, the consumer?

Take a look as we break down how the petrol and diesel ban will affect you and your car price, as well as, seeing whether choosing to switch to electric is the right choice for you.

What does a petrol and diesel ban mean for me?

Fortunately, this petrol and diesel car ban won’t mean too much, just yet for consumers.

You won’t be forced into buying a new car, arrested for not making the switch to electric, or get your car seized when filling your car up with petrol.

So, on the face of it – not much will change, for a little while at least.

What will happen though, as we get nearer and nearer to 2030, is that your traditional fuel-type powered car is likely to lose a lot of its value. People will still be able to purchase second-hand petrol and diesel vehicles, but no longer will new models be made by manufacturers, unless they meet the ‘green’ standards.

Of course, the de-valuing of petrol and diesel cars won’t just happen to you – so, when it comes to selling yours, you should be in a good financial position to buy another used vehicle.

Another option that the UK Government has introduced for drivers, is a Scrappage Scheme, whereby you could receive a £6,000 incentive for trading in your old petrol and diesel cars, for newer hybrid and electric cars.

Should I buy an electric car?

Well, we can’t make the decision for you – but we can give you some guidance.

Don’t worry, we won’t CHARGE you.

On a serious note, buying an electric or hybrid car is a great step forward, in terms of helping to prevent a climate crisis. Not only are you helping to save the planet, but you can also make some great savings on fuel, and receive government subsidies to help you get on your way.

So why wouldn’t we all buy one right now, we hear you ask.

Well, at this point in time, electric cars are unfortunately not very competitively priced, in comparison to their petrol and diesel counter-parts they are up to 22% more expensive, according to This is Money, but the cost may be offset by the money you save in fuel, if you drive a lot.

Some of this expense, to buy a vehicle, will be off-set by Government-backed incentives, which could provide you with up to £3,000 for low emissions cars. This will be taken off the price of your car when you come to buy the car – but please do your research, as not all low-emissions cars will be included in this.

Does an electric car suit my lifestyle?

Most of the decision will likely boil down to money.

If you are looking to be more ecologically friendly, and have the disposable income to pay slightly more for an electric vehicle, then it’s probably the right fit for you. Not to mention, the amount of money you will save on fuel if you travel large distances.

But – and this is a very big but. If you are a seasoned traveller, or need to constantly be behind the wheel, then it is fundamental to consider the range of an electric car. Sure, you can charge your car up (just as you would when filling your car up with petrol) but electric cars have a bad reputation of taking their time to fully charge.

So, if your philosophy in life is “time is money” – you may want to avoid electric cars altogether. Despite the saving you will make on fuel, you will have to add extra time onto your journeys to account for charging, so we would recommend taking a look at your mileage and seeing whether electric cars are a viable option for you.

Should I go for a hybrid car?

Enter the hybrid car – a combination of traditional fuel tyres and battery power.

You can help to save the environment (a little), and still rely on filling up quickly, so you can get from A to B. A great fix for the ecologically friendly, long-distance driver.

Although, we must mention that hybrid cars will eventually be phased out, just as petrol and diesel cars are in 2030. The Government has allowed hybrid cars to be sold up to 5 years later, in 2035, to help get us stepping in the right direction – so do expect your hybrid vehicle to de-value nearer that time.

The green industrial revolution, and it’s changed timeline will change the landscape of driving quite a bit – in the next 10 years’ time, we are likely to see more and more electric vehicles, and hybrids on the roads.

As a consumer, you won’t be directly affected by these changes in rules, however, you may start to see more and more steps to incentivise ‘going green’.

At the moment, increased congestion charges and vehicle tax have been introduced to help reward people for switching to an environmentally-friendly alternative – but what else will change in the next decade?

Only time will tell, but keep up-to-date with our social media, where we can help you stay in the loop.