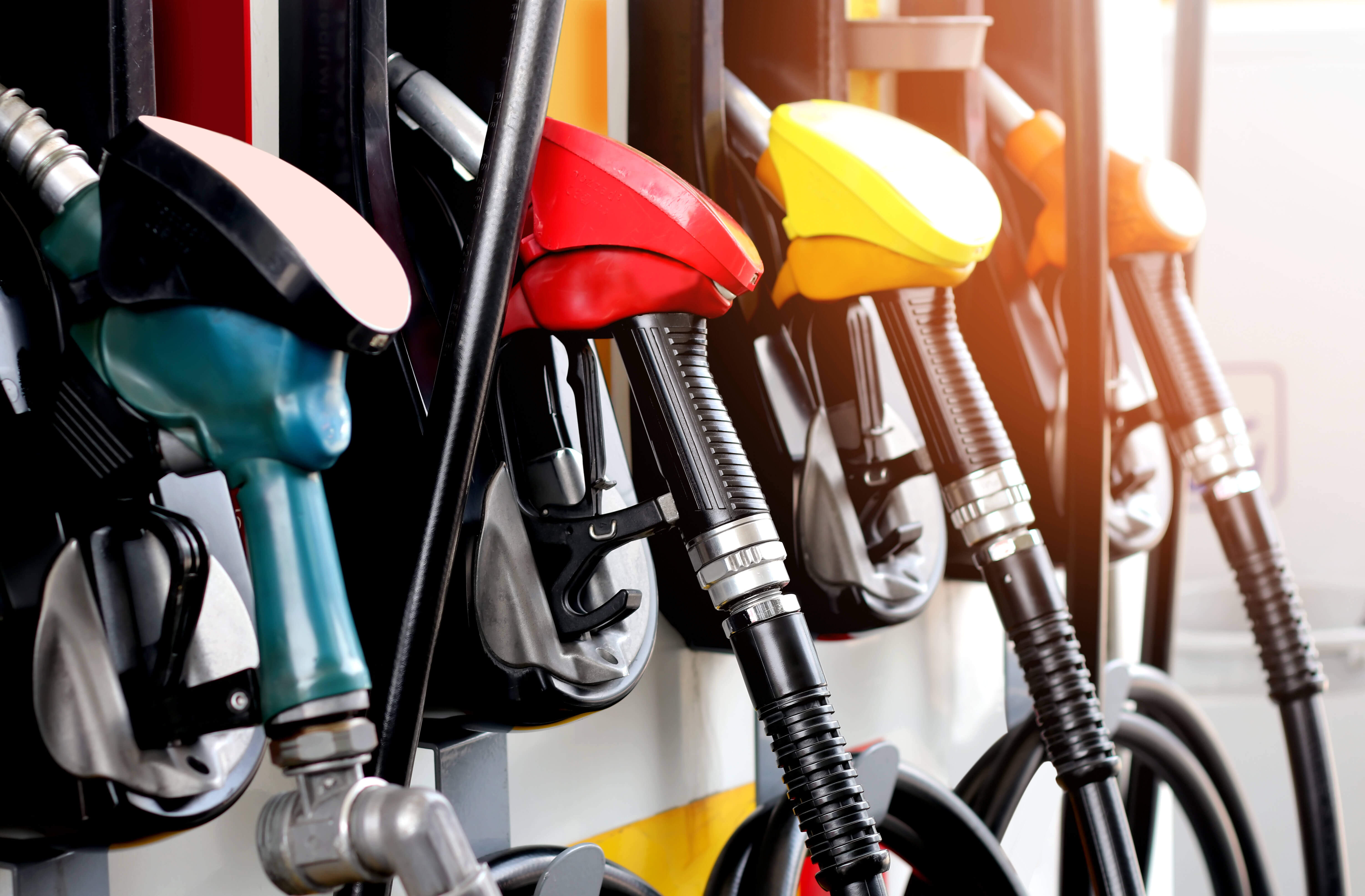 Home / Safer Driving / Campaigns / Petrol Vs. Diesel: Which One Do I Choose?

When planning to buy a new car, one usually thinks about the model and make, the colour, definitely the price and whether to get a new one or a used car.

One thing that should be one of the first questions you ask yourself when getting a new car is also whether you should get petrol or diesel.

According to the Department for Transport, the number of registered diesel cars in the UK declined by 80% between 2017 and 2018, whereas petrol cars in the country increased by 9%1.

Whatever you choose has an impact on your wallet, the environment and your driving. We listed some of the arguments for petrol and diesel to help you decide.

Diesel cars are more expensive to buy than a petrol car. Generically, diesel cars have always been thought to last longer but with new motoring restrictions, their value isn’t so straightforward.

Just a few years ago vehicle tax was based on CO2 emissions which meant that diesel cars were taxed lower.

Diesel is a lot more expensive than petrol by the pump but a diesel car could be much cheaper in the long run because it’s more fuel-efficient.

With a higher starting price though, you would need to drive a diesel car for quite a few years until it turned out cheaper than a petrol car. But if you think you’re buying a ride for life, and drive a lot on motorways where fuel efficiency really counts, diesel might be worth considering.

Various initiatives have been introduced to decrease emissions. In London, for example, there is now an Ultra-Low Emission Zone where drivers are charged £12.50 if they don’t meet the Euro 4 emissions standards3. Some boroughs have also introduced further charges for parking diesel cars in the city.

A more expensive car can mean a higher insurance premium. Insurers have to take into account potential repairs or new parts, which can cost more for a diesel car than a petrol car.

It’s good to keep this in mind for your servicing costs also – a diesel car might have longer servicing intervals but the added complexity adds to the bill.

Overall, it’s fair to say that a diesel car will cost you more.

Emissions and pollution: diesel vs. petrol

For a long time, the fuel efficiency of a diesel car was what gave it a “green” reputation compared to its alternative, petrol. Diesel cars do produce less CO2 and are therefore less risky for climate change – but we now also understand that diesel cars produce more nitrogen oxide than petrol cars.

The recently introduced restrictions are mostly for the better of humans – these nitrogen oxide particulates are toxic and have a worse effect on pollution, and people’s health.

Manufacturers have, of course, jumped at the challenge and modern diesel cars are now likely to come with particulate filters and other solutions to get rid of the issue.

Petrol has usually been seen as having a stronger response whilst diesel has better pulling power. The difference in driving between petrol and diesel has gotten smaller with the latest engines but there are slight variations in how they function.

Petrol engines suit a manual gearbox as it needs to be revved to get the best out of it. Diesels work the best with an automatic gearbox.

Diesel cars are good for motorway driving, as they have a better ‘turning effect’ allowing swift overtaking – and that’s also where their fuel efficiency kicks in. Petrol, on the other hand, will give you quicker acceleration which is helpful when overtaking on rural roads.

More than the feeling behind the wheel, the real differences show in the costs of running a diesel or a petrol car, and whether you mostly drive in a city or long-distance journeys.

What other options are there?

Everyone today has heard of hybrid and electric cars. These green alternatives to diesel and petrol cars are gaining popularity every year. The UK government is planning to ban all sales of new petrol and diesel cars by 20324.

Hybrid and electric cars are much more expensive but due to their much, much less negative impact on the environment, they are taxed significantly lower and excluded from congestion charges.

The decision on whether you buy a petrol or a diesel car can only be made by you. Every driver needs and uses their car in different ways – the main thing is that you consider your options and make it one of the key questions on your list when shopping for a new car.

Perhaps – an SUV that you intend to drive for a decade suits diesel, but a smaller car purposed for city driving as your first car, which you’ll probably exchange in a couple of years, would be a petrol car.

Or perhaps you like to think long-term, and decide to save up for a hybrid!