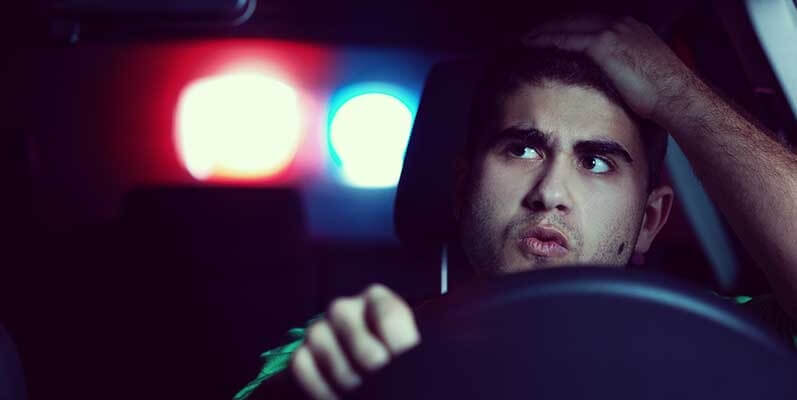 Reports from the National Police Chiefs’ Council (NPCC) following the festive season are now in, and they’ve shown a much greater influence on police detecting drug drivers during the latest festive enforcement campaign.

Road Safety GB reported that 1,888 drug screening devices were administered by police officers during the festive campaign, with nearly half of those tested found to be under the influence of drugs. The campaign, which was in place throughout December, produced more people who tested positive for drug driving in a single month than the amount that tested positive during the whole of 2014.

It is thought that these results, as well as the prominence of drug driving tests overall, is down to new legislation which has been put in place. This new legislation covers a total of 17 legal and illegal drugs. There has also been a move to make improved drug detection devices available to all forces, according to the NPCC. This combination has made it easier for police to identify drug drivers, and then prosecute them accordingly.

“Officers across the country using their local knowledge and intelligence to focus on high risk locations are better equipped than ever to catch drivers who are under the influence of drink or drugs, even at very small amounts.”

With regards to drink driving, the 2015 Christmas enforcement campaign saw fewer drink driving breath tests administered than in the festive campaigns over the past three years. However, there was an increase in the amount of positive tests.

This disparity between less tests yet more positive responses is down to “police forces using an “intelligence-led approach” which targeted “drink drive hotspots”, giving them more accuracy and a higher success rate when it came to catching drink drivers.

Road Safety GB director of communications, Iain Temperton, said: “It’s good to see that the new measures introduced last year are making it easier for the police to catch drug drivers. Hopefully the fact that more drivers are being arrested for this offence will make others think twice before getting behind the wheel having taken illegal drugs.”

This targeted policing on British roads is set to continue into 2016. Chief constable Davenport said: “Throughout the year forces will remain alert to the threat of people who are driving under the influence of intoxicants and will continue to catch those who take this risk and endanger innocent drivers, cyclists and pedestrians.”

A year on year comparison

For the 2015 festive enforcement campaign, 110,226 drink driving tests were administered, with 5.02% of those people testing positive. According to Road Safety GB news, the figures for the past three years, in comparison, are as follows:

In comparison, the stats released by Police Scotland after their festive enforcement campaign showed that 3% of drivers tested were found to be over the legal limit, compared to 2% the previous year. This shows that the amount of people found to be testing positive was higher in England than in Scotland over the 2015 festive season, as well as the previous year.

The latest Christmas enforcement has also indicated that anti-drink drive messages are reaching young people. The NPCC told Road Safety GB that there are “encouraging indications that anti-drink drive messages are reaching the under 25s”, suggesting that “the majority of young drivers are avoiding alcohol when taking to the roads”. The amount of positive tests within this age group dropped from 6.33% to 5.37% in 2015, although these figures are still higher than in 2012 (5.27%) and 2013 (4.41%).