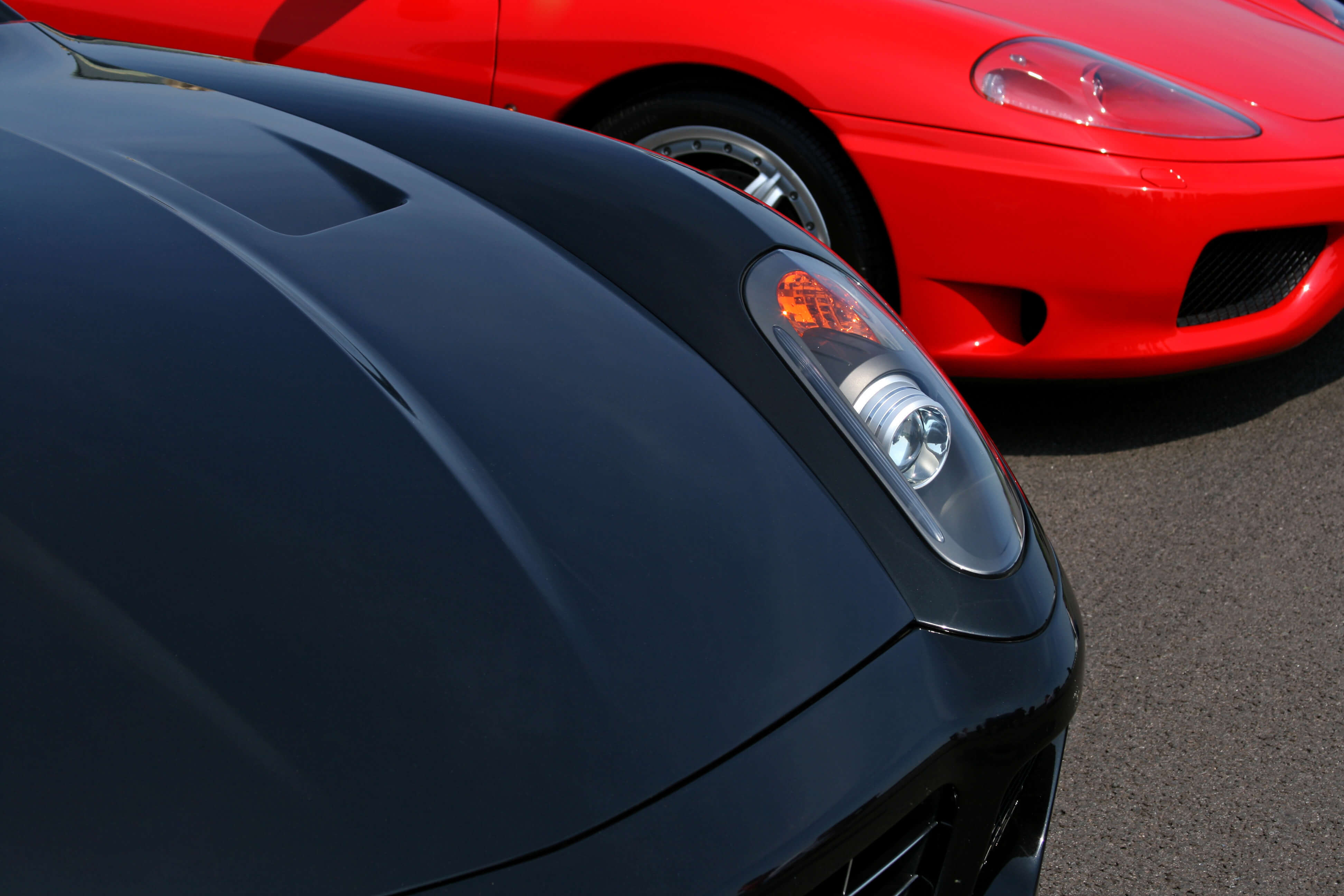 Home / Safer Driving / Campaigns / Supercars – Do You Really Want One?

Owning a supercar is a dream for many of us – or, most of us have at least once daydreamed of cruising to the club in a cool Ferrari or picking up a date in a Lamborghini.

Don’t blame us (right?)! It’s movies like Fast and Furious, music videos from Dr. D.R.E to Calvin Harris, and the rich and famous – come on, even Rowan Atkinson (Mr. Bean) has a supercar!

There’s just something incredibly cool and fun about supercars. But if you sit down and really think about it – owning one can actually be a huge pain.

At insurethebox we don’t insure supercars. So instead of gushing over the latest supercars and why we all love them – duh – we’ve listed 7 reasons why you should keep the Lamborghinis and Bugattis where they are – in your dreams.

7 Reasons Why You Should Only Dream About Supercars

It’s no surprise that supercars, for now at least, are a luxury available to celebrities and other ridiculously wealthy people only – they cost a fortune!

Not only do you need anything from hundreds of thousands to a million pounds to buy one; insuring it will also require 5 figures and fixing up parts can easily cost thousands. A bit different to dropping by at your local garage for a quick brake job on the Vauxhall…

The Geneva Motor Show exhibited 18 of the world’s newest supercars in 2019 – totalling a whole 17,000 horsepower. That sounds really cool but where exactly would you use all that power?

You won’t get to test that gorgeous horsepower but you will consume fuel at a fast rate. The latest of supercar royalty, Lamborghini Aventador Roadster, gets only 11 miles per gallon and sits at the bottom of 2019 models’ fuel efficiency ratings.

Just imagine car washes. A supercar will only look cool in immaculate condition, but you can’t just ride into any petrol station car wash. Cleaning a supercar is a detailed job (read: an expensive job). And now go back to our second point…for what?!

4. They’re literally glued to the road.

First and foremost, supercars are designed to go fast. They need to fly through the wind, which is why they’re built low. Super low!

You’ll be at reptile level, if not lower, which will actually make driving very difficult. Imagine speed bumps, or any debris or a pothole. Kind of defeats the purpose, don’t you think?

5. Do you really want that attention?

If you love the limelight, this point might mean nothing to you, but most of us would get annoyed with the attention a supercar brings. They were created for attention.

You drive into town with a lime green McLaren and there’s nowhere to hide! Questions and comments will become a daily thing – not to mention people who will run to take selfies in front of it.

6. They’re as spacious as a Ryanair flight.

So you want to take your dream-come-through for a longer ride, leave the city traffic and enjoy the beauty that is your supercar surrounded by amazing scenery. It’ll feel like a movie scene!

What will you pack with you? Well, not much, we can say. Unless you define ‘enough storage space’ as two clean shirts and a toothbrush, supercars don’t give you much for any trip.

7. Definitely some doubts about safety.

All cars must pass safety tests before they can enter the market – at least, supercars take no privilege here. The Government’s safety standards require demonstrations of crash safety but what is not required is independent testing from top assessment programmes, like Euro NCAP.

These tests happen after the car has entered the market, which means the organisations have to buy each model to test it. Naturally, they’ll choose the most popular models – which rarely include any supercars. So you can keep looking for the ‘out of five’ crash test rating…it’s not there.

When it comes to driving a supercar, like any car, a lot depends on the driver’s skills. You could argue that the brakes are stronger and the additional tech will lead to better reaction but it’s also good to note that an accident at the speed of a supercar is at a different level to a “regular collision”.

They are cool, fun and flashy, but if your savings account includes a pot for a retirement Lambo, think twice!