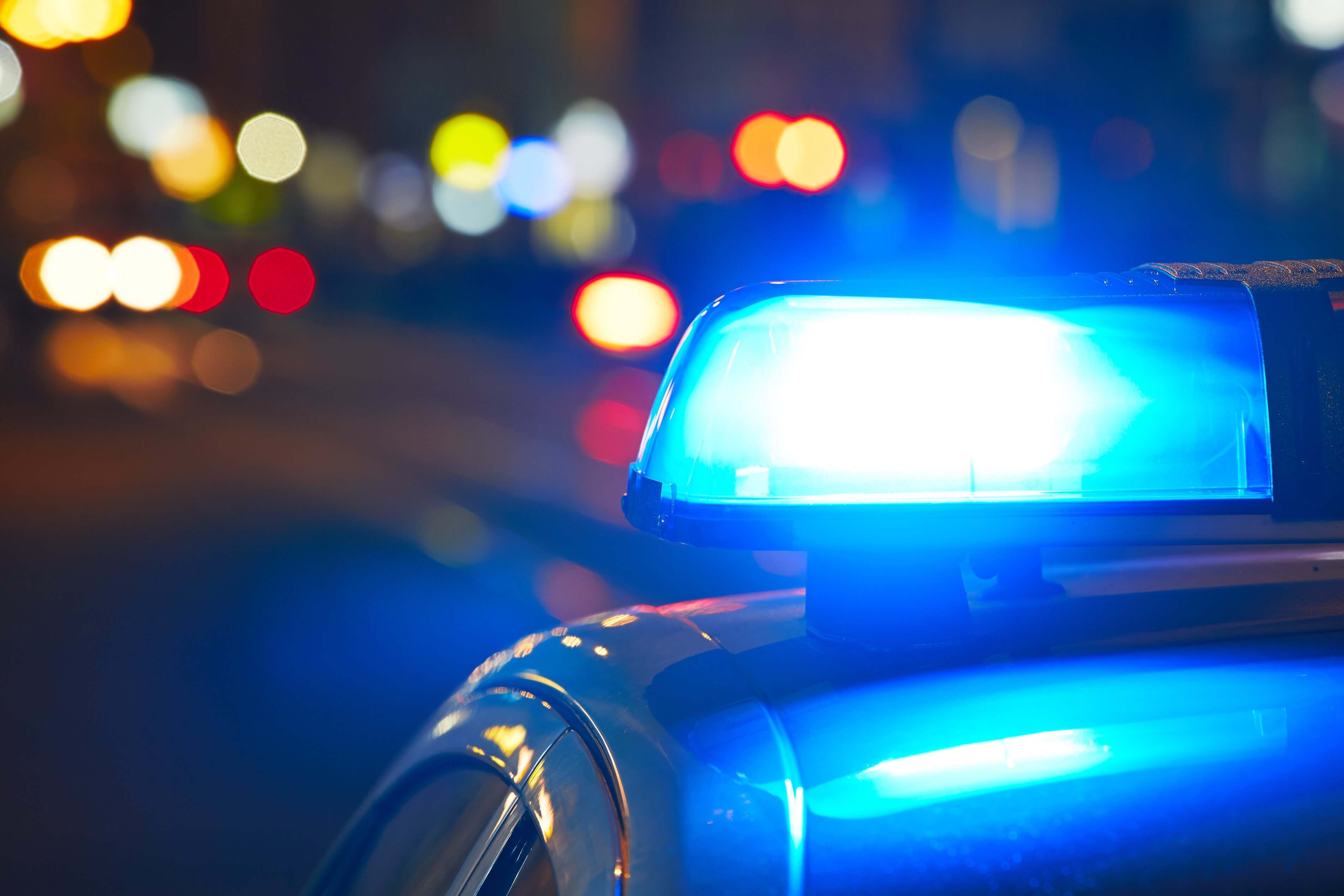 Insure The Box, the global pioneer in telematics-based car insurance, has secured another victory in the fight against motor insurance fraud. Insure The Box telematics data has helped to identify a staged accident and stop claims for personal injury and vehicle damage in their tracks, saving the business more than £50,000 in claims costs and legal fees.

The alleged accident occurred at 2am one Monday morning, in May 2014. The claimant was travelling home with two passengers, and alleged that while he slowed to turn right at a junction, a vehicle hit his from behind. The driver of the vehicle which was alleged to have hit the claimant’s car was an Insure The Box policyholder.

The claimant presented a claim for personal injury, physiotherapy, vehicle damage, credit hire and storage costs – his total claims reserve was in excess of £26,000. Two passengers in the claimant’s car also submitted claims for personal injury. However, telematics data from the device fitted in the policyholder’s vehicle contradicted the policyholder and the claimant’s account of the incident leading to a full investigation of the claim.

The telematics data showed the policyholder’s car was subjected to a collision a few metres away from the alleged accident location, in a car park.  The data also showed that the policyholder had been in the same location as that stated by the claimant in the run-up to the incident. A report from a forensic expert showed the damage to the policyholder’s vehicle was completely inconsistent with the level of damage sustained to the claimant’s car, and further inconsistencies were found between the claimant’s reported injuries and those shown on the medical reports from his visit to A&E a few days after the ‘accident’.

With the strength of evidence presented against the claimant, he chose to discontinue his claim on the morning it was due to go to trial and all further claims from the passenger and policyholder were dropped.  Furthermore, the claimant was ordered to pay the court costs.

Adrian Steele, Group Claims Director of Insure The Box commented: “Telematics data is just one piece of the jigsaw when we are conducting claims investigations but it is a very powerful piece that puts us at a distinct advantage over the rest of the industry.  In this case, the veracity of the data enabled us to create a strong defence which would have left the claimant and his legal team with little confidence about the outcome if the case was tried before a judge.

“We hope this case sends another clear message to those that attempt to defraud us that we have the data and the expertise to develop a robust defence and that we will not walk away from claims such as these.  We have to use every tool in our armoury to help manage claims costs – telematics data is our key weapon.”