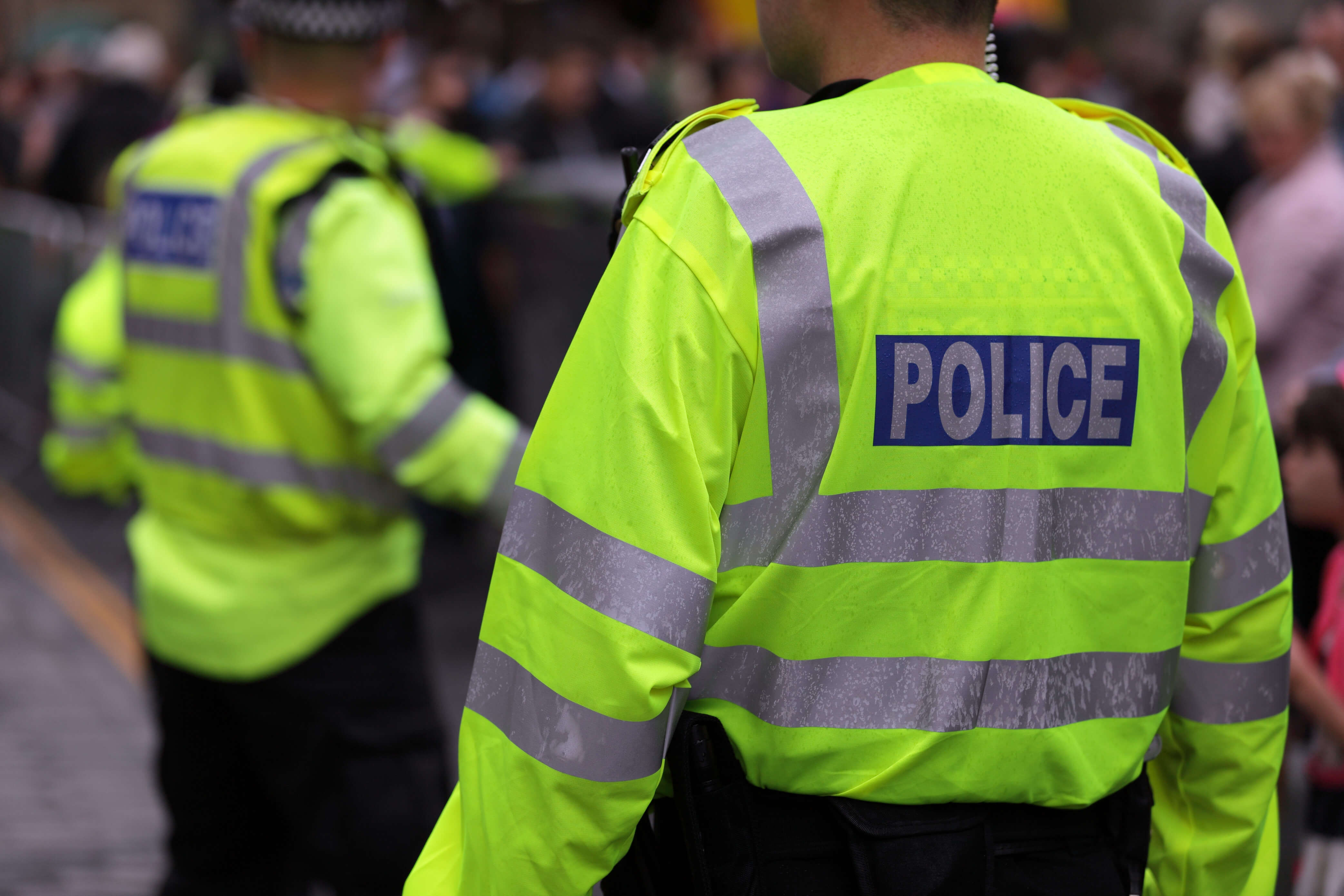 Significantly, the case defended by Insure The Box which included seven accidents over five months and implicated five individual Insure The Box customers, featured an independent expert on telematics who the presiding Judge described as a ‘paradigm expert witness’, supporting the weight of evidence of the telematics data. The telematics evidence, indicating that collisions did not occur or did not occur where they were said to have occurred, was preferred after lengthy cross-examination confirmed the strength of the analysis.

On the surface, the 31 claims appeared to be unconnected, but detailed investigation and analysis of the Insure The Box telematics data for the customers involved showed fabricated claims circumstances and the existence of relationships between each of them. In presenting this data in court, supported by the evidence of the expert witness, every case collapsed. Claimants have been ordered to repay substantial costs to Insure The Box.

Adrian Steele, Group Claims Director for Insure The Box, explains: “We were able to put together a huge amount of evidence to present in court, the strongest being the data provided by the telematics technology installed in the insured vehicles. This data was meticulously analysed both internally and by Professor David Last who is the foremost expert in this field in the UK.”

Insure The Box first became suspicious of the claims when it found that the crash data recorded by the telematics device installed in each customer’s vehicle did not match the account given by the parties involved in the claim. In fact no crash data was recorded at the seven alleged accident locations but there were crash alerts from alternative locations. Further investigations revealed that there were links between the policyholders.

“When we are notified of a claim regarding a collision, we compare the details given in the claim with the data recorded by our black box telematics technology”, added Adrian Steele. “Any discrepancies are investigated further. There were many other causes for concern in these particular cases, and an in-depth investigation proved extremely fruitful in terms of evidence against the claimants. It was clear that they were closely connected in both their personal and professional lives, and the high number of claims involving more than one of the group of policyholders was a strong indicator of fraud.

“This case provides a strong message to would-be fraudsters that it is simply not worth the risk. It also underlines the veracity of telematics data to provide the expert evidence necessary to defeat fraudsters. Insure the Box takes a tough line on fraud and we’re committed to using our telematics expertise to halt fraudsters in their tracks and to protect our honest policyholders”.

Stratos Gatzouris, a partner at Hill Dickinson who had conduct of this case commented: “This was an intricate and multi-stranded fraud ring. The power of the telematics evidence, coupled with other extensive fraud enquiries and the dogged determination of the Insure The Box team, helped to completely unravel the fraud and resulted in the final collapse of all of the cases.”