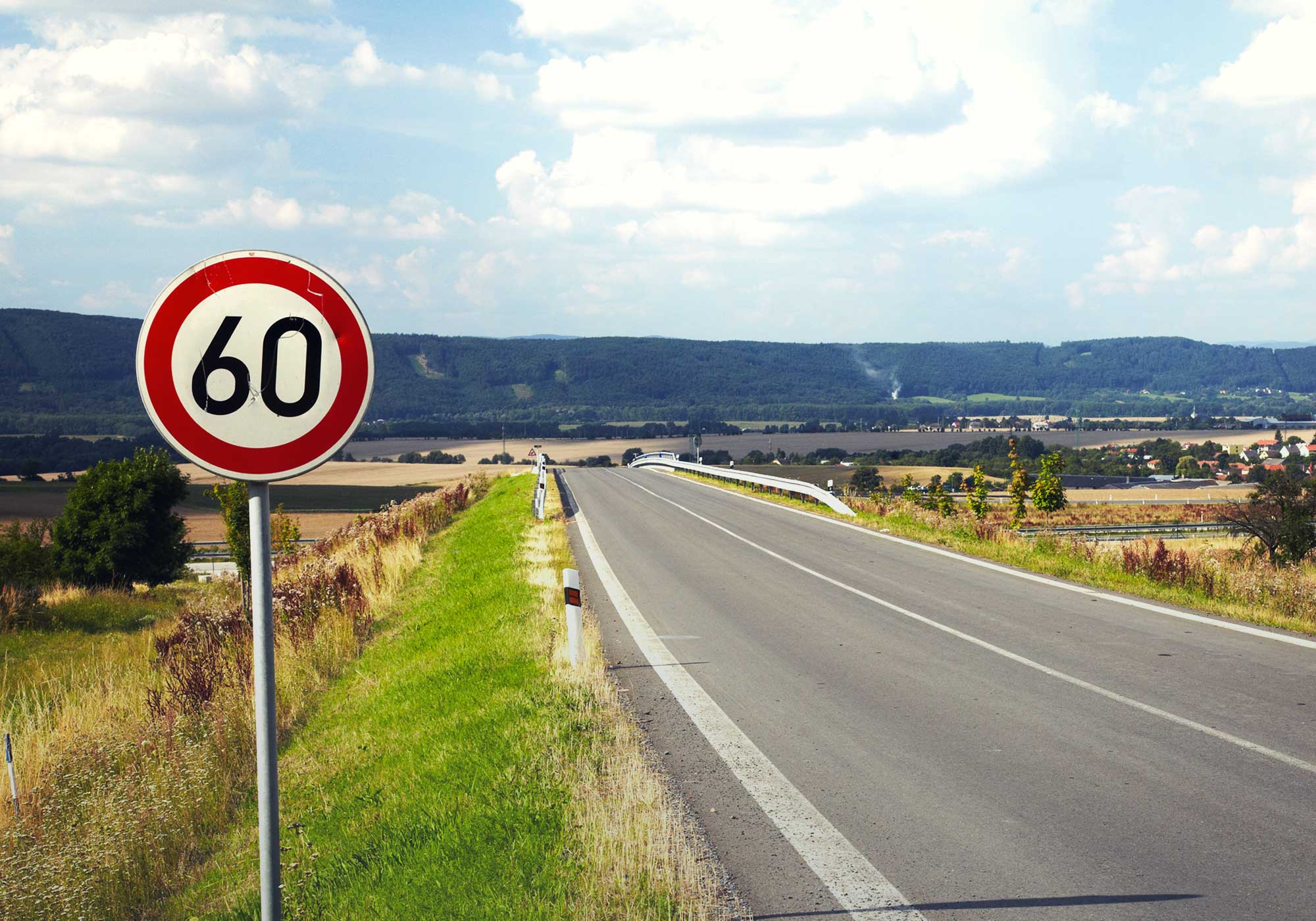 Being stopped by police can be a scary experience for drivers of all ages, particularly those who are new to getting behind the wheel. If you are in the situation where a police car pulls up behind you with their blue lights flashing then it’s important to remember not to panic.

The most important course of action is to be polite and respectful. If you are rude or aggressive to the police who stop you then you are likely to delay the interaction, and could even create a negative outcome. Remember that being pulled over doesn’t necessarily mean trouble; if you’ve been driving carefully and legally then it could just be that police want to advise you of a fault on your vehicle, such as a blown light bulb.

The police can stop any vehicle for any reason they choose, in accordance with legal guidelines. According to the government, the police have powers to stop and question you at any time, and can search you depending on the situation. A police officer may not always be in uniform, but if they are not they are required to show you their warrant card.

What happens if you’re pulled over?

If the police ask you to pull over, gov.uk advise that you must pull over “when it’s safe to do so”. If you don’t pull over, you’re breaking the law. Once you’ve pulled over, the police can ask to see your documentation, including your driving licence, insurance certificate and MOT certificate. If you don’t have these items with you at the time, if requested, you must take them to a police station within seven days, or you are breaking the law.

It’s a good idea to carry all of your important documents and certificates with you at all times in your car, in the event that you are involved in an incident or the police pull you over. You can sometimes also gain access to your Policy Documents online, depending on your insurance provider. If you have an insurethebox policy you can access your documents online via Your Portal.

If the police pull you over and find that there is an issue with you, your vehicle or your documentation then they can give you an on-the-spot fixed penalty notice for a number of minor offences. Offences that may require a fixed penalty notice include: not wearing a seatbelt, driving too close to another vehicle, careless driving or using a mobile phone while driving.

If they suspect a more serious offence, including driving without insurance, then they may seize your vehicle to prevent you from driving any further.  They can also take a vehicle if they think it’s been abandoned, is dangerously or illegally parked or is being driven by someone who doesn’t have a full UK driving licence. Gov.uk advise that if your vehicle is seized there is a release fee of £200, as well as storage fee of £20 for every day or part day.

Police may also ask you to take a breath test. According to the government’s guidelines on your rights, police can ask to ‘breathalyse’ you if they suspect any of the following:

The test offers instant results, and if it shows that you are not over the legal alcohol limit then you may be allowed to leave straight away, if the police have no further concerns. If you fail the test then you can be taken to a police station to do a second test, to determine whether or not you will be charged. Other tests that a police officer can administer include a drug test or a physical test, such as a field impairment test, if they suspect you to be under the influence of alcohol or drugs.

If you’re ever in the situation where you get stopped by police in your vehicle the most important thing to remember is to stay calm. If you cooperate with police in a relaxed, helpful way and provide them with the information that they require then you’re sure to be making the process as simple and efficient as possible. Following a traffic stop it’s understandable to feel a little shaken, so make sure that you take your time when pulling away to ensure that you stay safe behind the wheel.