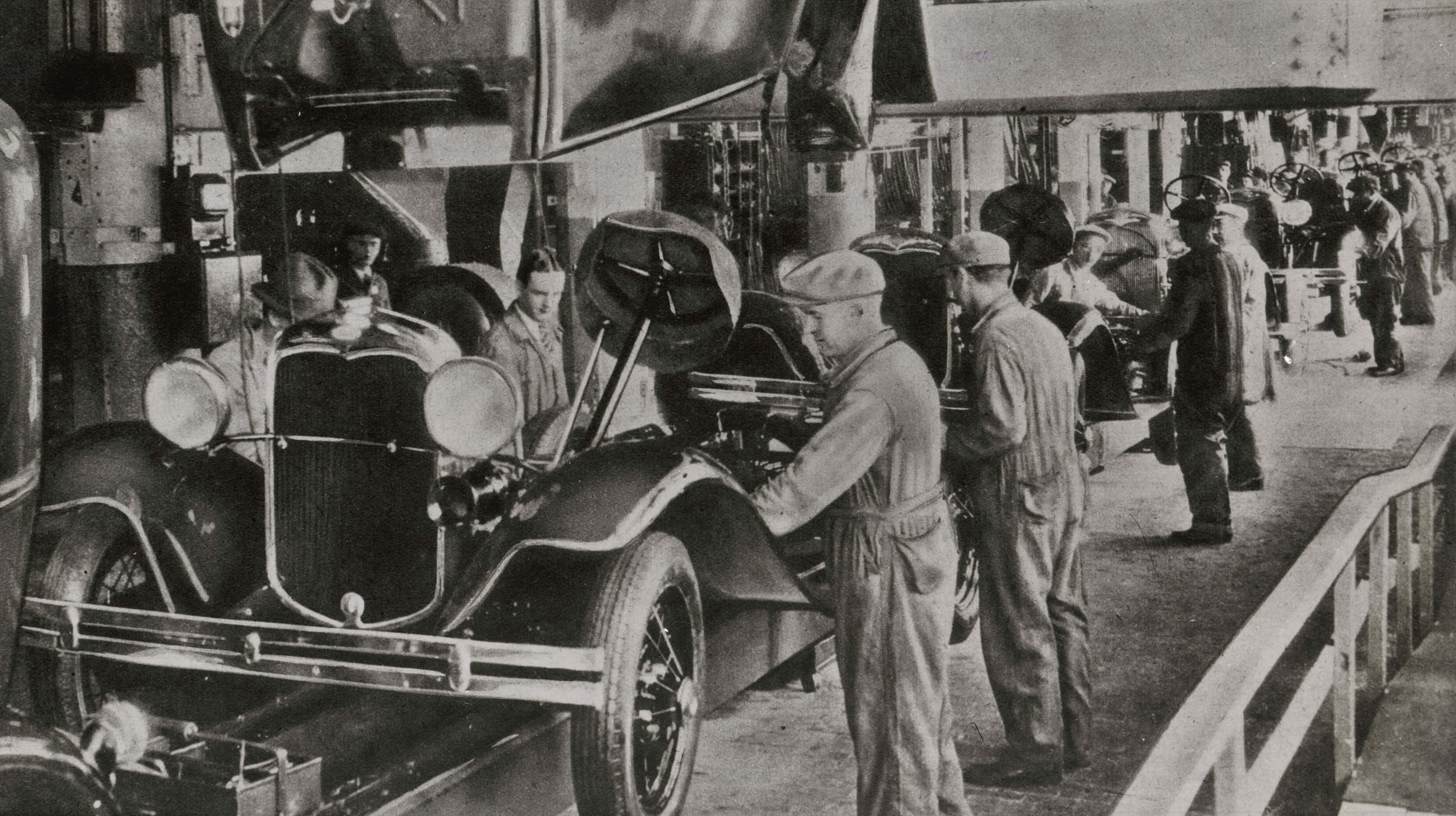 In our lifetime, we have virtually only seen people driving cars. Of course, it wasn’t always this way. Before cars, one would commonly spot others “driving” animals such as horses and donkeys. Yes – forget petrol – these modes of transport used water and hay as fuel.

However, using animals as transport comes with some issues. They get tired. They get sick. And there’s a bunch of other things they’d rather be doing than lugging humans around.

In search of a better mode of transport, the journey of the car began.

The above driving inventions were all genius and amazing. But some people felt like things could be even better, and went on to push innovation to higher levels.

The above driving inventions were, again, all genius and amazing. But the person who is generally recognized as the inventor of the automobile is Karl Benz – because his car, invented in 1886, worked like modern cars. This two-gear Motorwagen became the first commercially available automobile in history. Of course, Benz’s invention was built on the shoulders of giants.

So now every time you’re about to take a drive, spare a thought of appreciation for all the great people behind the car’s invention. The car’s influence spans all the way from the 1500s (perhaps even further back) and continues to span forward and beyond. Driverless cars are not the future anymore, they are now. How much more will the car have improved by the year 2050?

This is an exciting time to be a driver.

Join us at insurethebox

Now that you’re aware of the magnificent evolution of the modern automobile, why not join insurethebox? You can start earning rewards for safe driving – simply get your quote by clicking here.