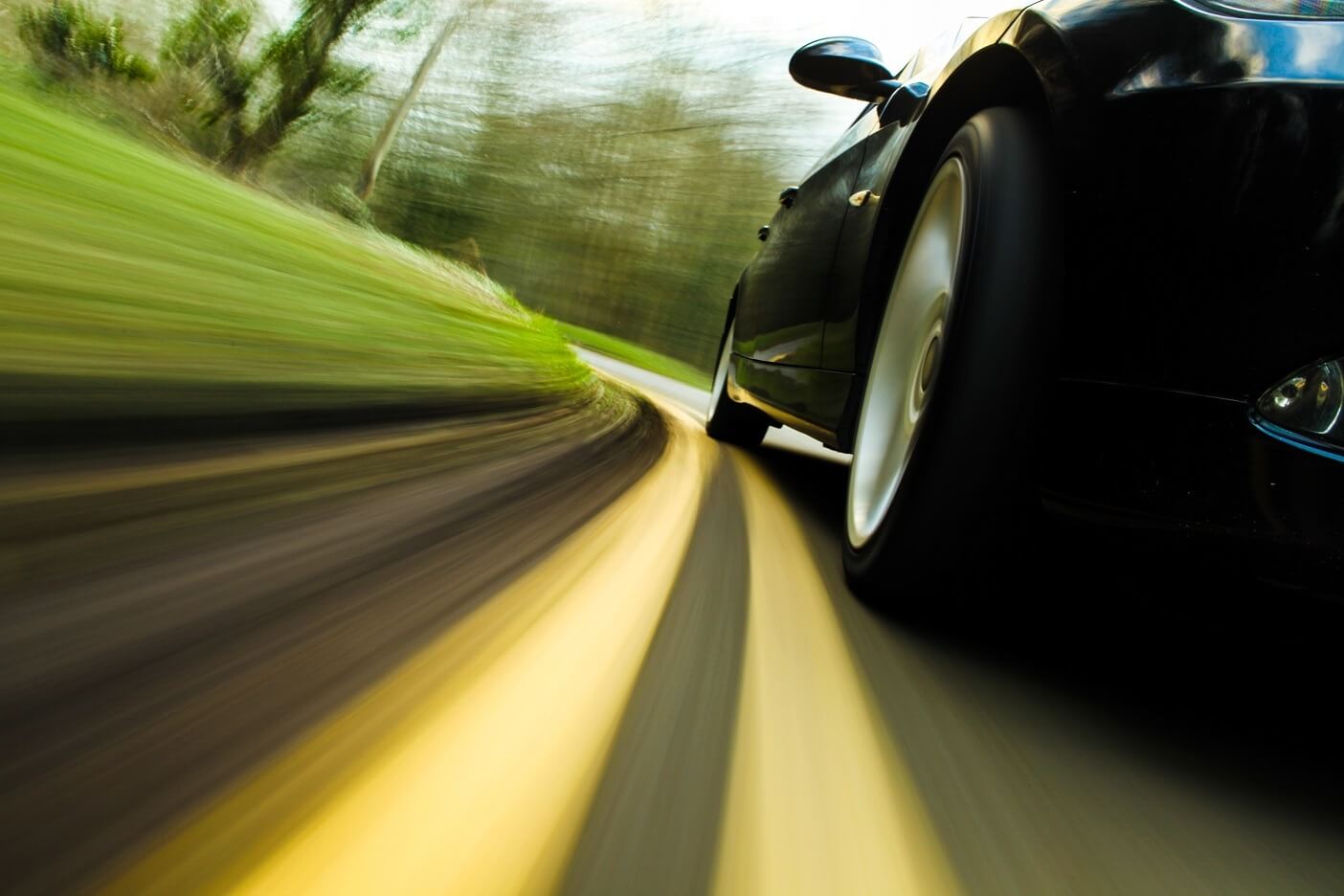 Analysis2 from global pioneer of telematics insurance, insurethebox, reveals the increased risk for young motorists when driving on country roads:

Due to higher speed limits, tighter bends and narrower lanes, country roads are more challenging for motorists whatever their level of experience. But new data from insurethebox shows that the youngest drivers, with the least experience, are the most vulnerable, especially if they speed. Insurethebox is, therefore, urging young motorists to ‘drive for the conditions rather than the speed limit’ on country roads.

According to the Department for Transport (DfT)5 , in 2016 more than 4 out of 5 fatal casualties of young drivers occurred on rural roads. The DfT also found that collisions on rural roads were more likely to be fatal than those that occurred on urban roads.

insurethebox analysis also found that new drivers are three times as likely to have an accident in the first three months of an insurance policy compared to their final three months. And the youngest drivers in the country (17 years old) are the most at-risk group, due to the higher percentage of time they spend driving on country roads.

Simon Rewell, Road Safety Manager at insurethebox commented: “The high level of risk for young drivers is likely to be due to a lack of experience and understanding of safe driving habits. Our goal is to help young motorists understand the risks they take, so that they can learn and adjust their behaviour quickly. A driver’s first year after passing their test is a vital time to create safe driving habits.

“Through the personalised insurethebox portal for each policyholder, and our proactive programme of communication, we give customers feedback on their driving to raise awareness of the ‘danger zones’. And we have clear evidence that this approach delivers genuine road safety benefits.”

Through a telematics black box installed in the vehicle, insurethebox uses individual driver data to determine the risk profile of each policyholder and calculate their premiums. insurethebox shares driving data with each customer through a personalised online portal, empowering them to better manage their driving habits in order to reduce their insurance risk profile – and therefore their premiums. insurethebox policies offer an initial 6,000, 8,000 or 10,000 miles of cover and bonus miles can be earned for good driving behaviour.