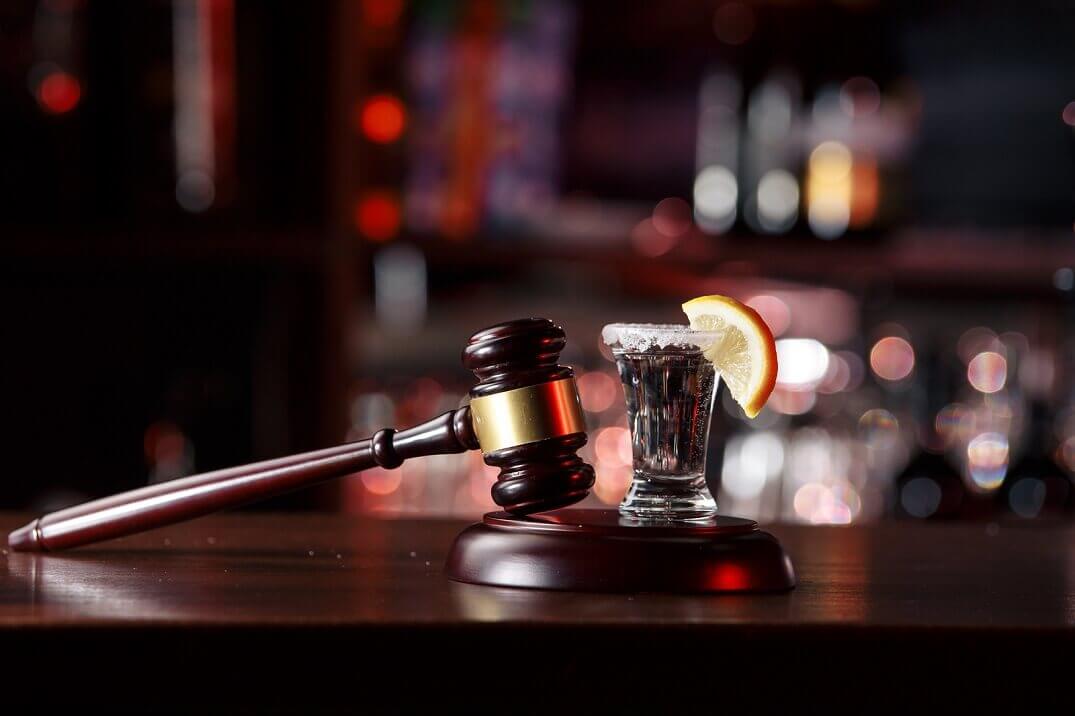 It’s cold outside, so you’ve decided to be the designated driver. It’s tempting to think that drink driving doesn’t apply to you; you wouldn’t get drunk and crash, would you? And it’s “just one” anyway.

Well…here are some questions often asked about drink driving – and the cold hard facts.

Drink driving is deadly – not only to you and your passengers but also pedestrians and other road users. Over 9,000 people were killed or injured in drink-drive accidents in 2016 in the UK. According to Brake, drivers in their 20s have the highest rates of both drink and drug driving crashes.

2. What are the penalties for drink driving?

Driving under the influence can have serious consequences, so the penalties for drink driving are serious too. You could face:

New drivers also face further penalties for drink driving. Anyone passing their first driving test is ‘on probation’ for two years. A total of six or more penalty points during that time will mean they have to go back to learner status, apply for a new provisional licence and take their theory and practical driving tests again.

3. How can drink driving impact your life?

Even without the most serious consequences, getting caught drink driving can mean:

4. Is it OK to have one drink and drive?

Even very small amounts of alcohol can significantly slow reaction times and therefore increase the risk of crashing. An estimated 65 road deaths per year are caused by drivers who are under the drink-drive limit (80mg/100mg in England and Wales, 50mg/100mg in Scotland), but have a significant amount of alcohol in their blood. It’s always advised to stay away from alcohol entirely, if driving.

5. Is the effect of alcohol always the same?

Your friend might have been fine after one pint last weekend – still wrong – but the way alcohol affects you can vary and depends on:

6. Can you drive the morning after?

You can be over the legal alcohol limit for driving many hours after your last drink – even the morning after. Sleep, coffee or cold showers may make you feel more awake but they won’t sober you up – time is the only way to get alcohol out of the body. No blood alcohol calculator is fully accurate but you can buy one to keep in your car or look at some tests online, after you’ve waited it out.

7. Is it safe to drink if you only drive nearby?

You might think you’re okay getting home from the local pub, it’s only a 10-minute drive away. Well, here’s a sobering fact: according to the Bedfordshire Police, a large proportion of all drink drive crashes occur within three miles of the start of the journey. Short journey doesn’t help you here!

The only foolproof advice is to avoid drinking alcohol entirely if you’re driving. If you want to have a drink, plan how to get home without driving: book a taxi, get someone to give you a lift or check the public transport schedules.

Even if you know better than to drive after drinking, help others to do the same by:

Don’t let the next round be an expensive one. Stay sober to drive.

Be mindful of accident risk during the festive season and check our infographic (click to enlarge):