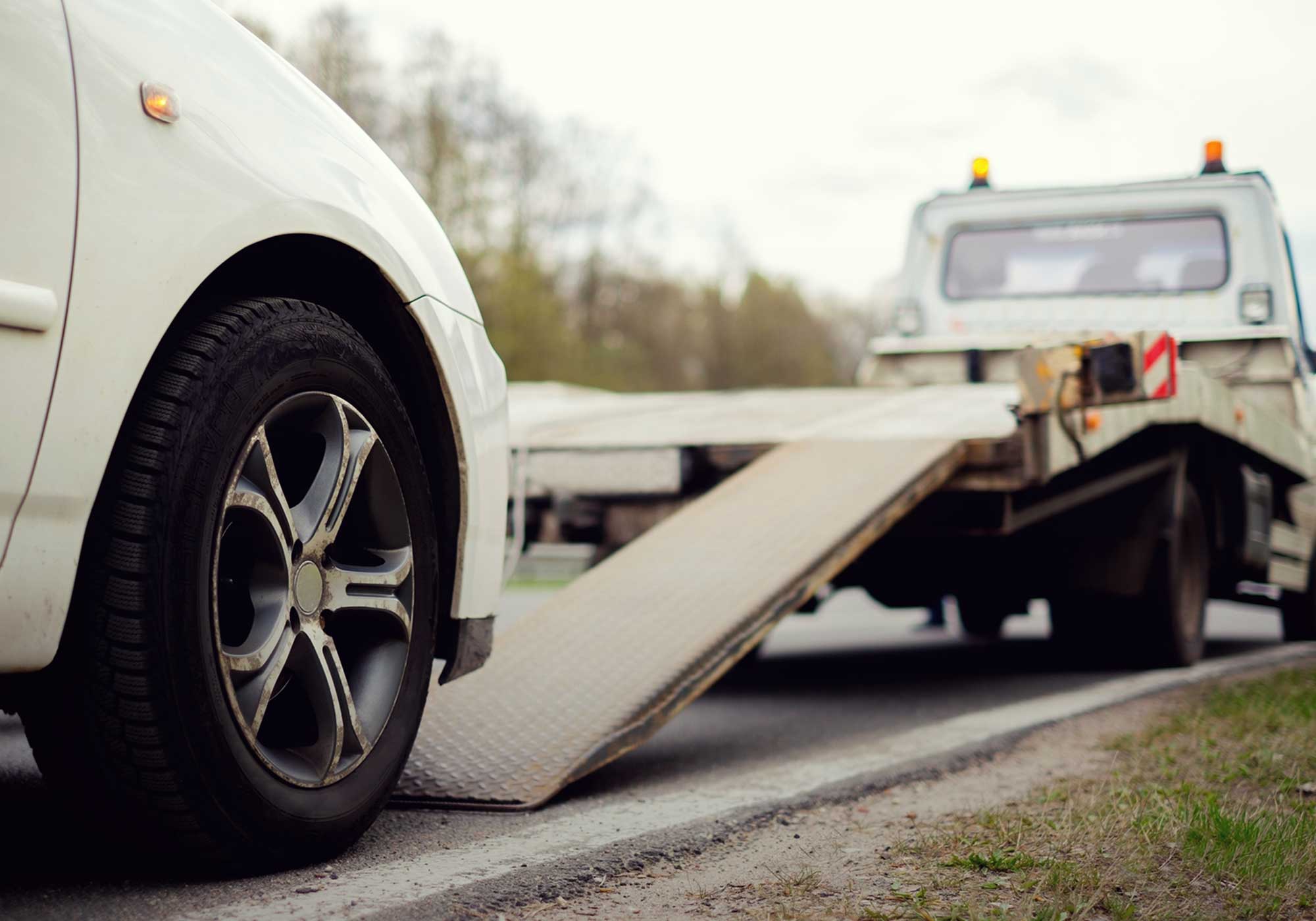 Home / Safer Driving / Featured / Do you know which common road hazards to watch out for?

With one in four 18 to 24 year olds crashing within two years of passing their driving test, it’s important that young drivers are aware of common road hazards – and how to avoid them as best they can. Here, we’ve rounded up some of the most common road hazards that you might come across when you’re behind the wheel, as well as telling you how to deal with them.

Potholes in the surface of the road can occur when roads aren’t maintained properly. A study by the AA found that a third of drivers have suffered pothole damage to their car, with 10% resulting in damage to a wheel, tyre and steering alignment. A more recent study reported that 39% of the AA’s customers had suffered from pothole damage in 2016. It is an ever-growing problem that is too often a hazard to road users. This is why young drivers should take care and look out for potholes, especially when you’re new to the road.

Hitting a pothole whilst driving can cause some serious damage to a car, and potentially the driver. The risks include:

Precautions to take when faced with a pothole

Avoid braking hard to steer clear of a pothole, as this could result in more damage than necessary. When driving, avoid tailgating so that you have more chance of seeing any potholes ahead, as well as making sure that you have enough time to react. The RAC also advise that you slow down on approach to a pothole and make sure you’re holding the steering wheel correctly, at ‘10 to 2’, to stay in control of the car.

Spotted a pothole in the road? Report it here.

Statistics from The Royal Society for the Prevention of Accidents report that in 2015 there were more than 18,844 accidents involving a cyclist and a car – with 75% of accidents occurring at, or near, a road junction. Although this number has decreased slightly from the more than 21,000 accidents reported in 2014, these numbers are still worrying, which is why drivers should take extra care when passing a cyclist, or pulling out of a junction.

Before overtaking a cyclist you must make sure the road ahead is sufficiently clear, and that there is a suitable gap in front of the cyclist. Once you have identified it is safe to overtake, make sure to leave as much room, if not more, as you would when overtaking a car. Be careful not to pull back into the lane too quickly and cut the cyclist up.

Pulling out of a junction

If you spot a cyclist when waiting to turn out of a junction try and make eye contact, so they know you’ve seen them. Make sure you indicate, so cyclists are aware of where you’re heading and can react appropriately. If your view is obstructed, edge out of the junction slowly. Cyclists heading in your direction will be able to see the front of your car edging out, and again, be able to react appropriately.

More details on considering cyclists on the road can be found in The Highway Code.

Come rain or shine, the weather can have a huge effect on the safety of drivers. Figures from the Department of Transport show that 29 people were killed, 251 were seriously injured and 2,274 were slightly injured in reported road accidents due to snow and ice in the UK in one year alone.

Snow is not the only culprit though. An analysis carried out by the AA found that the glare of the sun contributed to 28 road deaths every year since 2010; and has been the cause of injury to as many as 3,900 road users each year. Extra care should be taken early in the morning, especially in deep mid-winter, when the sun is at its lowest.

Extra precautions should be taken when bad weather occurs, like ensuring to keep a safe gap behind your car and the car in front. Be more wary of people and hazards, as they will be harder to see and reaction times are key. Use fog lights and headlights where appropriate, as this will help make you more visible to other road users and pedestrians and allow you to see further in front of you.

Or, if possible, avoid driving altogether when there is snow and other treacherous conditions including fog, heavy rain and ice. Further advice on driving in bad weather can be found in our blog  Driving in Difficult Conditions.

If you have any further questions on common road hazards and how to avoid them, get in touch today. Or, if you are a new driver and looking for insurance, insure with insurethebox and reap the benefits of a black box – get a quote online today.