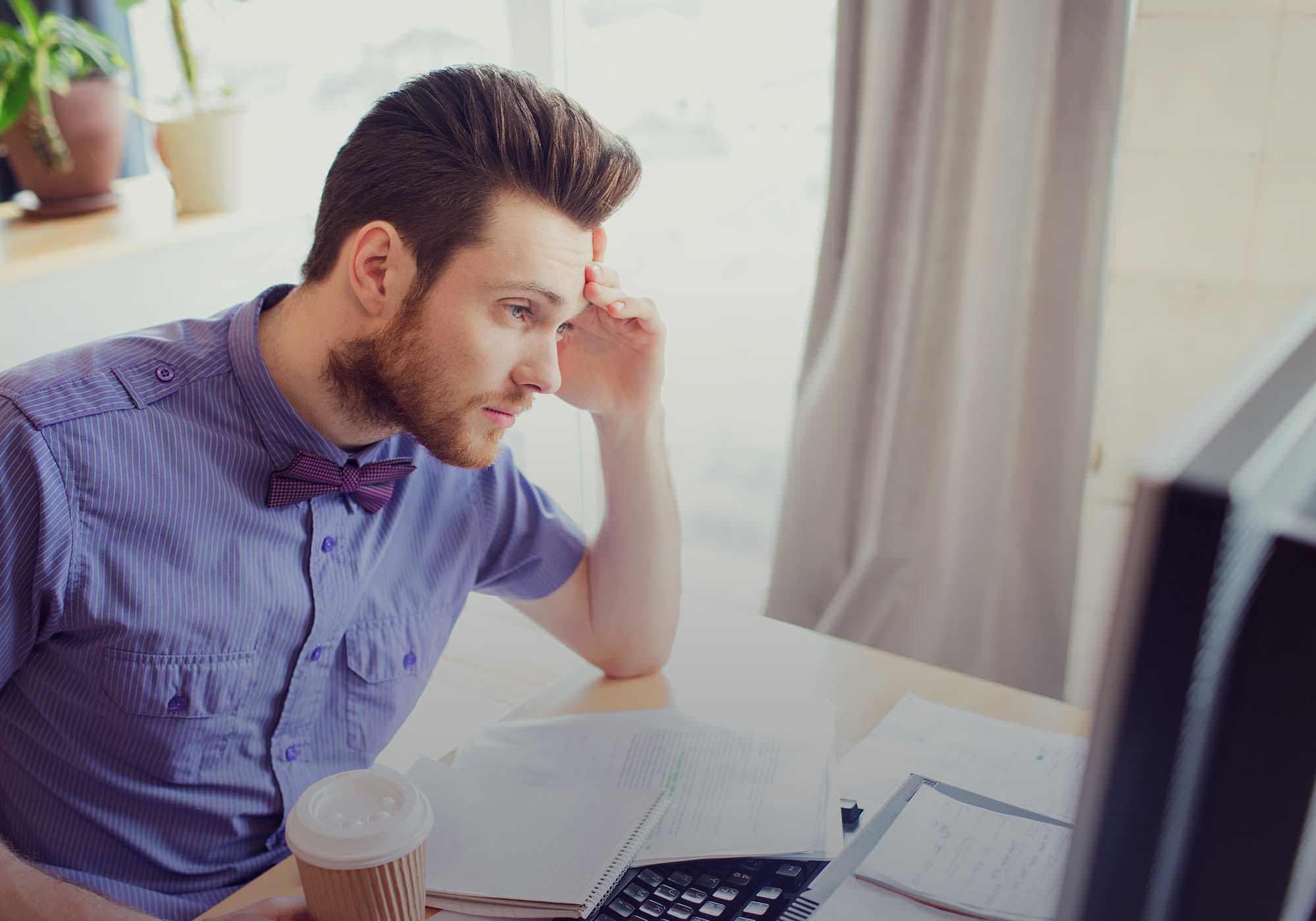 Home / Safer Driving / Featured / IPT increase: How does it affect you?

The Budget introduced a number of changes, but perhaps the most relevant to us here at insurethebox is that Insurance Premium Tax is set to rise again. This is following a substantial increase towards the end of last year, with many predicting some hefty consequences for both drivers and insurance companies.

The best place to start is by introducing what IPT actually is. Insurance Premium Tax is a tax added on to insurance premiums instead of VAT, as VAT doesn’t apply to insurance. According to the Telegraph, it was first introduced back in 1994.

Many of the most common types of insurance will include IPT, such as home insurance, car insurance and travel insurance. There are some exceptions to the tax, such as reinsurance, most long-term insurance, insurance for commercial ships and aircraft etc.

Earlier this month, Chancellor of the Exchequer George Osborne announced that there will be another increase to Insurance Premium Tax. Towards the end of last year, IPT saw a substantial increase, from 6% to 9.5%. In this most recent Budget announcement, IPT is continuing to rise – now hitting 10%.

According to The Independent, the Chancellor said that this increase in IPT would be directly linked to spending on flood defences in areas which have been hit by severe flooding over the winter. However, this method of fundraising for flood defence has angered some people, with the Association of British Insurers (ABI) calling the increase disappointing news, saying that flood defences should be a core part of government spending and not an afterthought.

Edmund King, president of the AA, told the FT: “Using it for flood defences is helpful but it simply replaces past spending cuts, and in effect targeting motorists to pay for flood alleviation is robbing Peter to pay Paul.”

Increases to IPT affect large sections of the population, with Bobatoo saying the Government’s own research has stated that all households and businesses that purchase insurance will be affected. However, these increases are set to hit young drivers particularly hard.

Charlotte Halkett, insurethebox spokesperson, said: “It should be recognised that an increase in IPT disproportionately hits younger drivers, who have higher premiums than average.

What if IPT continues to rise?

According to the AA, there are concerns that if IPT continues to increase it will effectively price out some drivers. This could mean that more people are led to attempting to drive without proper insurance on their cars. In an AA-Populus poll in July 2015, nine in ten said the increase to 9.5 per cent was unjustified while 87 per cent considered an increase in IPT would encourage more uninsured driving.

Mr King told This Is Money: “Drivers are not wallets on wheels but appear to be treated that way by the Treasury. Car insurance is not a luxury but a legal necessity so should not be taxed like a luxury.’

Here at insurethebox we want to empower young people, putting them more in control of their own insurance costs through the use of telematics. As well as this, black box insurance can help to reduce road accidents by encouraging safe driving.

However, telematics insurance policies are not exempt from the IPT increase. Charlotte Halkett said: “With no exemption on IPT for telematics insurance, costs will rise for young motorists, which seems contrary to the Government’s focus on giving young people the best career opportunities and also contrary to their focus on using technology to promote safer driving.”

Check out our press release about the IPT increases.