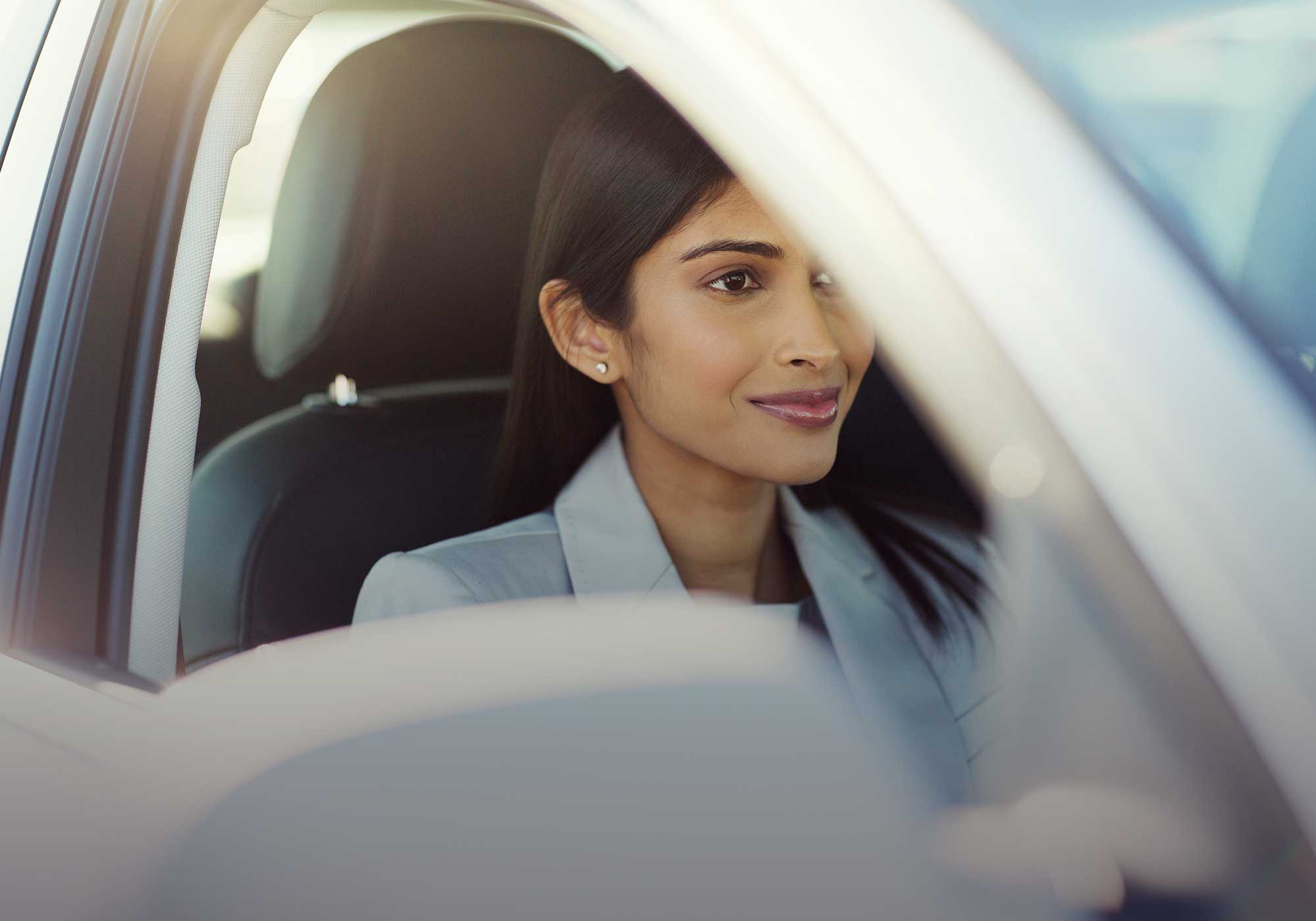 Home / Safer Driving / Car safety / What do you need to know about eCall technology?

More and more people are beginning to talk about eCall technology in the motoring world. With regulations passed last year, recent reports have explained that within the next 18 months, every new car sold in Britain will have technology fitted that calls the emergency services if it detects a crash. But what does this mean for road users in the UK?

What is eCall technology?

According to Euro NCAP information, Automatic Emergency Call (eCall) is a system designed to send an automatic message to an emergency call centre in case of a car crash. BBC News reported that emergency response times could be halved through use of the equipment, particularly in rural or hard to reach areas.

Euro NCAP explain that installing eCall technology can indeed help to reduce delays and confusion around reporting serious accidents .“The eCall system installed in the vehicle can overcomes these problems by sending an automatic message in a European standardized format, containing the location of the vehicle on the basis of an in-built GPS location device. The message will go to the ‘Public Safety Answering Point’ (fire brigade, police or ambulance call centre), where a decision is made on the appropriate response to the alert,” they say.

In 2015 European Parliament voted for the alert systems to be used across European countries, with all new cars and light vans to have the system fitted as standard from 31st March 2018. According to BBC News, the technology was initially proposed back in 2012, but was only agreed upon last year due to concerns around privacy. In the event of an impact, only the following data will be shared with the emergency services: type of vehicle, fuel used, time of accident, and location, in order to calm privacy concerns.

At the time, UK Transport Minister Claire Perry objected to the plans, telling BBC News that “the benefit of making eCall mandatory in all new cars does not justify the cost of implementing it.

“We do not support the measure, because it is not cost-effective for us.”

According to a recent article in the Daily Mail, there are still concerns around installing eCall technology on every new car on the market. They say that emergency services will face a “surge of such alerts when all cars and trucks are fitted with it”.

However, the police have countered these concerns, explaining that the technology will save lives and in fact cut costs for the emergency services by being able to provide them with accurate information about an incident as soon as it happens.

Experts have voiced concerns about the lack of preparations for eCall technology being implemented before the aforementioned deadline, blaming the government for being ‘behind the curve’ in getting ready for the systems to be in use.

Ian Thompson from the British Association of Public Safety Communications Officials, told the Daily Mail: ‘The Government seems to have been slow to react to how it should be used in the United Kingdom. Most emergency service control rooms are not ready for that information and there is a real danger it could be treated as a silent 999 call and get filtered out.”

He also denied any concerns around the plans, which are set to come into force across Europe, following Brexit. “’Brexit will make no difference. It has already been approved and is not something we can say, ‘We won’t bother now’ – it is too late,” Thompson explained. “This is something that will have a major impact on emergencies on the road.”

All insurance policies from insurethebox come with Accident Alert as standard. This service is similar to eCall technology, in that when one of our black boxes senses a strong impact on the car it triggers an alarm in our Service Centre. When this happens, our dedicated team in the Service Centre can take steps to contact you to check that you’re OK; if they can’t get hold of you, they can assess the information available and contact the emergency services and request that they attend the location of the car.

You can find more information on Accident Alerts or other benefits to our insurance policies here.