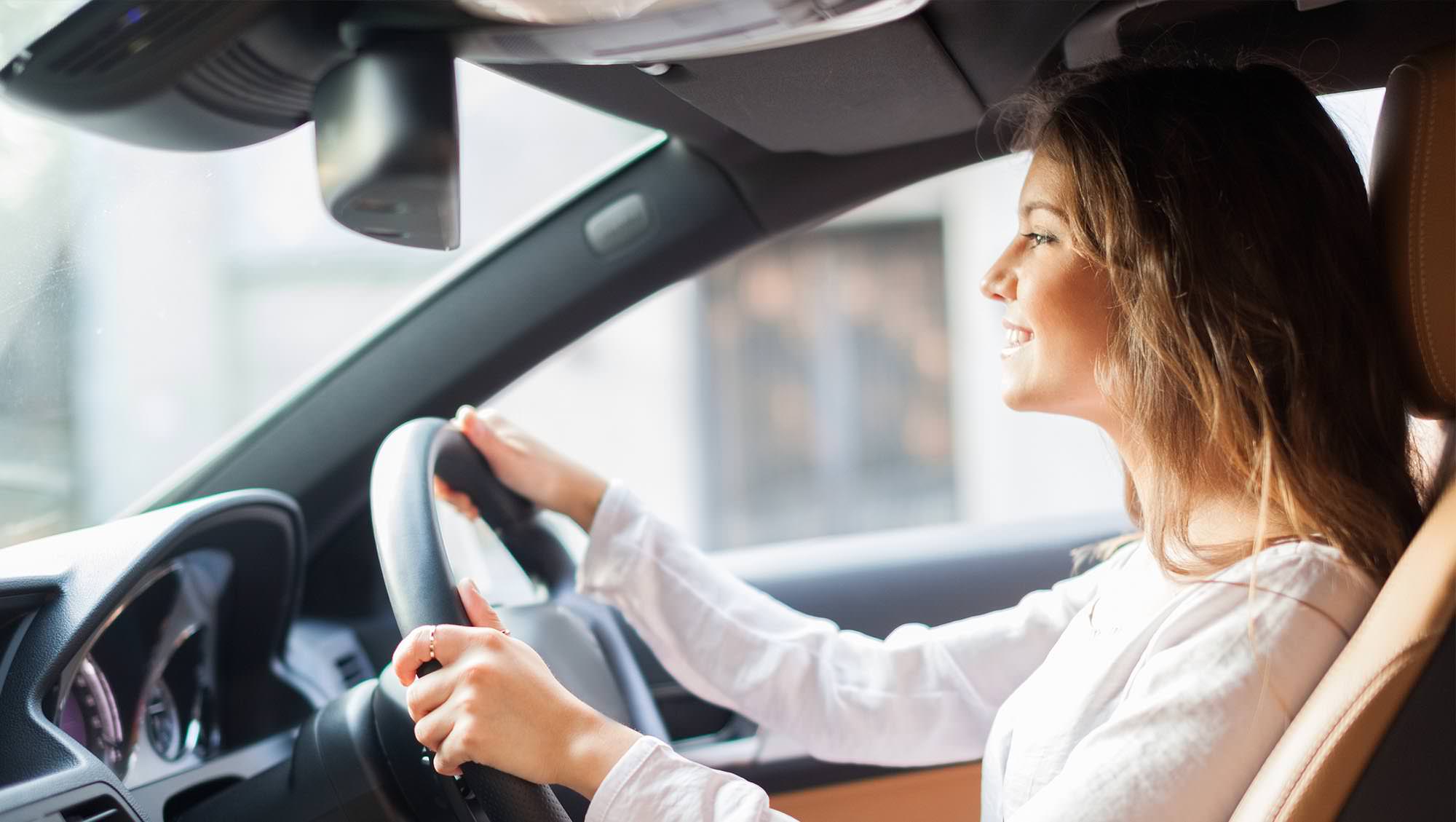 When a young driver is still a student, car insurance can often end up costing thousands of pounds. However, a study carried out by Which? has revealed that marital status is also a key factor in car insurance pricing.

The consumer group’s research investigated twelve car insurance providers and discovered that eight changed their car insurance quotes depending on whether the proposer was married or not.

One company’s annual car insurance policy price was 28% more for a man living in South London who was “divorced/dissolved” than it was for motorists who stated they were “cohabiting or partnered”. Further, two of the insurance providers’ prices dropped by more than 10% when the main driver was married.

Which? also investigated insurers which offer an alternative way for motorists to describe their marital status – one company enabled customers to choose “not disclosed” when searching for a quote. However, single drivers were shown to increase their annual premium by £2 with this option, whereas a divorced driver could make a saving of £31.

James Daley, Which? money editor, said, “Most people don’t realise that the price they pay for car insurance can be affected by their marital status.

“If you find that your car insurer charges you more because you’re not married, then it might be worth shopping around to see if you can find a better deal.”

Motorists searching for student car insurance or car insurance for single drivers may be able to find a good value car insurance quote from a telematics insurer which provides cover based predominantly on a driver’s driving habits rather than factors such as marital status and occupation.