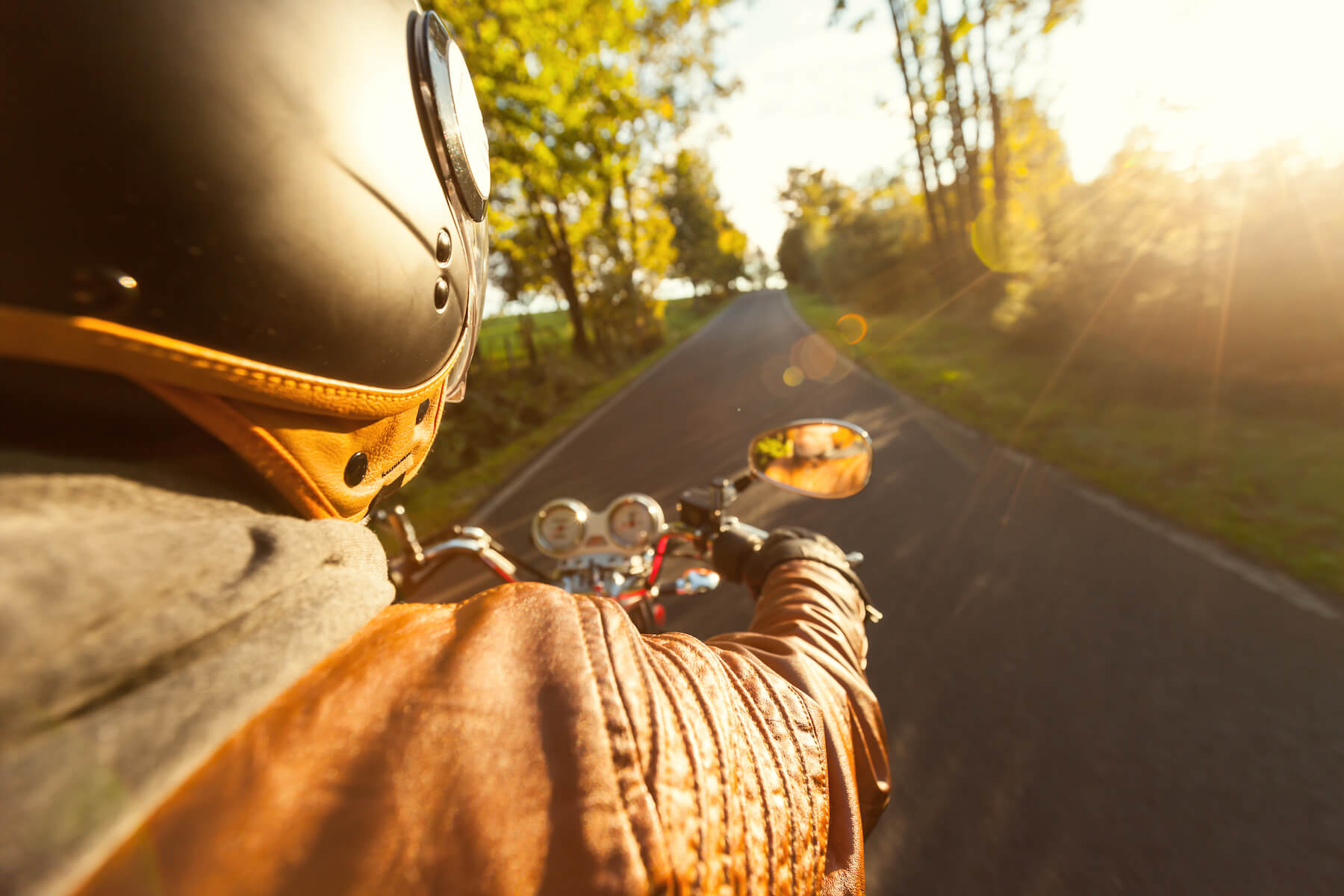 With the summer months bringing an increase in road users switching from four wheels to two, research from insurethebox, the global pioneer of telematics-based car insurance, reveals that 18.8% of young drivers almost never (or never) worry about the danger of failing to notice motorcyclists on the road1. And less than half (47.5%) of drivers aged 18-24 always check for motorcyclists before opening their car door.

According to government data2, motorcyclists represent just 1% of total road traffic, but account for 19% of all road user deaths. And RoSPA3 data has identified that motorcyclist casualties are highly seasonal – fatalities and overall casualties peak during the summer months.

For young, less-experienced drivers there are already numerous factors that require their attention and concentration. But, according to the insurethebox research, the risks facing motorcyclists aren’t as widely recognised by 18-24 year old drivers, as among other age groups.

insurethebox asked motorists to identify the scenarios where a car would be most likely to collide with a motorcyclist. The top response was a right turn at a junction, however there was less awareness of this risk amongst 18-24 year olds (69.6%), than drivers of all ages (74.4%). Changing lanes came second, cited by 64.7% of young drivers and 65.4% of all drivers, followed by overtaking, acknowledged by 60.6% of 18-24 year olds compared to 62.5% of all drivers. 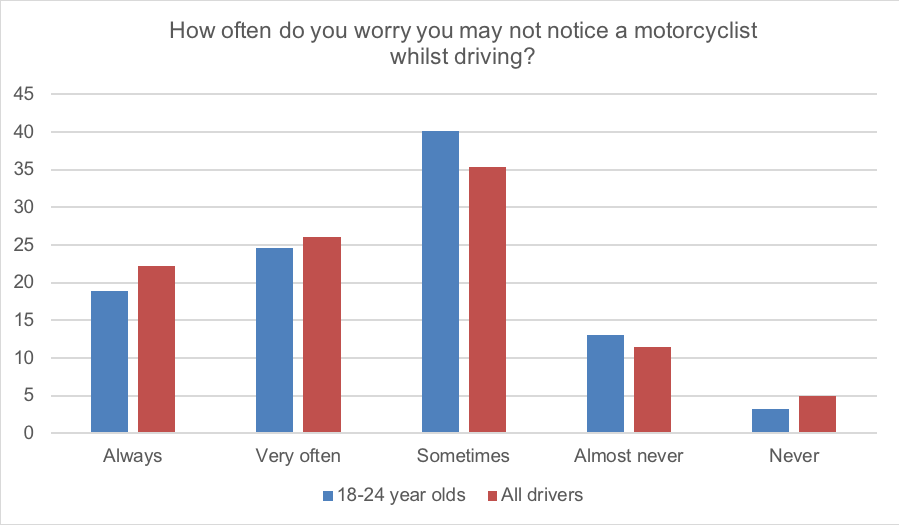 When it comes to the rules of the road, there also appears to be a lack of understanding about what motorcyclists can do, especially in busy traffic. Over a quarter (26.2%) of 18-24 year olds think motorcyclists should not safely filter through traffic. This could mean that they may not be checking their mirrors for vehicles on the inside left, as well as the outside right when moving in slow traffic.

Simon Rewell, Road Safety Manager at insurethebox, said: “With only 18.8% of young motorists saying they always worry about failing to notice a motorcyclist, the level of awareness of the risks for those using two wheels needs to improve. We encourage drivers to be more mindful of motorcyclists: recognise the risks they face particularly at right turn junctions, when changing lanes and overtaking – and especially during the summer months.”

insurethebox policies offer an initial 6,000, 8,000 or 10,000 miles of cover. Through a telematics box installed in the vehicle, insurethebox uses individual driver data to determine the risk profile of each policyholder and calculate their premiums. insurethebox shares driving data with each customer through a personalised online portal empowering them to better manage their driving habits, in order to reduce their insurance risk profile – and therefore their premiums.