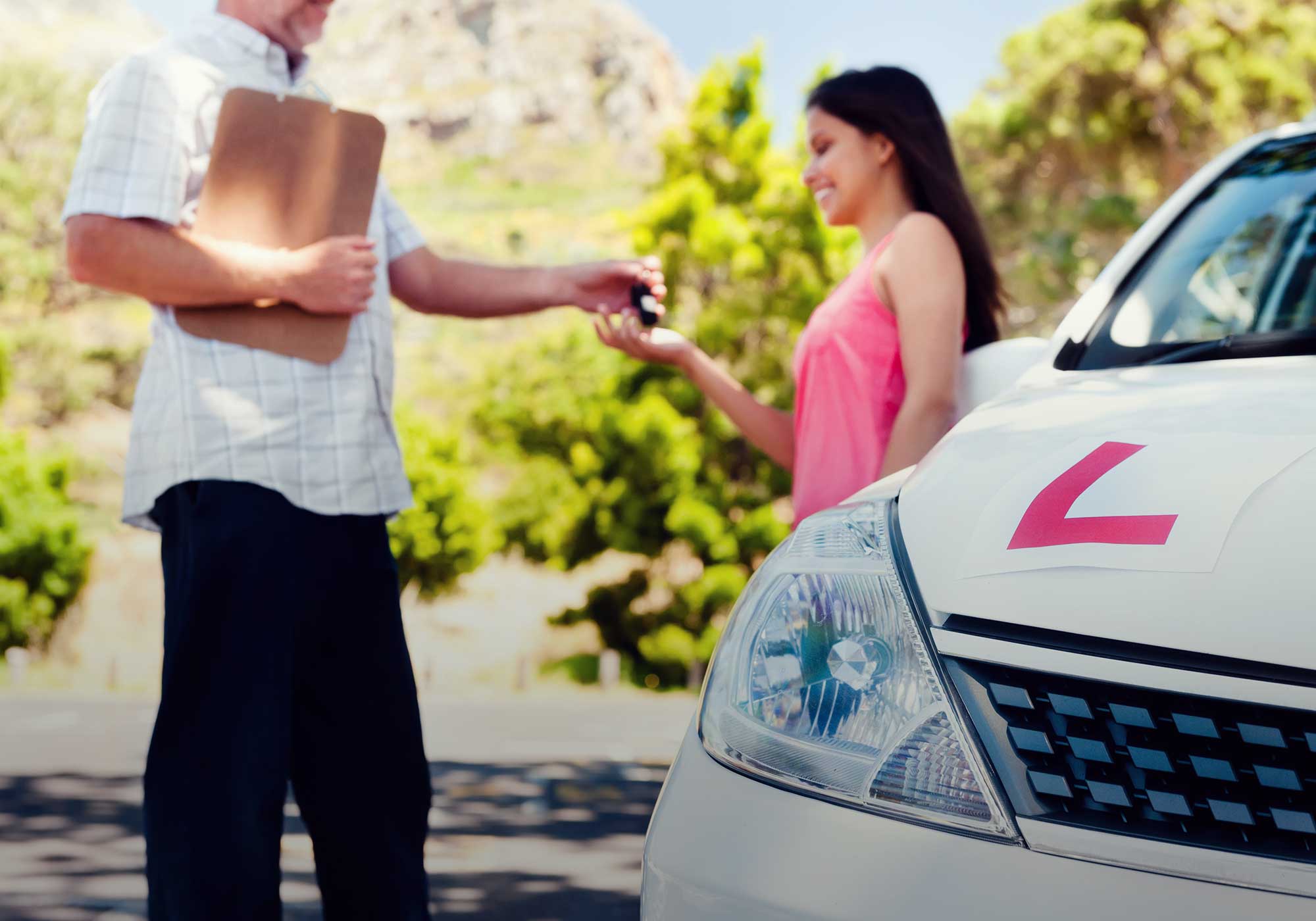 Finding cheap insurance for young drivers can be very challenging. This is because insurers have access to a wide variety of studies and research which show this age group are more likely to suffer a traffic accident than older motorists.

As a result, those aged between 17 and 25 can end up paying potentially thousands for a young driver’s car insurance quote. Although it may seem unfair to penalise someone before they have even had a chance to prove themselves, the statistics unfortunately work against them.

For example, one study, conducted in 2012 by a car insurance provider and a market research company, showed approximately 40% of young drivers suffered a traffic accident before reaching the age of 23. In addition, within six months of passing their driving test, around a quarter had crashed.

Young drivers are generally more likely to suffer a vehicle collision than practised motorists due to various reasons, such as poor hazard perception, inexperience or overconfidence. To keep these people safe on the roads, some organisations have proposed interesting measures.

In 2010, Cardiff University stated 200 lives could be saved each year if, shortly after obtaining their full driving licence, young motorists were prevented from conducting certain potentially high-risk activities on the road.

The university recommended a system called graduated driver licensing (GDL). This method involves preventing motorists from obtaining their full licence immediately and instead allows them to build up experience first.

For example, if GDL was introduced, road safety charity Brake feels “novice drivers” should have several restrictions placed upon them, including:

Although Brake and Cardiff University just want to help young drivers stay safe on the roads, placing restrictions on them may seem a little unfair. After all, most of these people are probably quite competent motorists who should be rewarded for driving safely – not punished for their age.

This is where insurethebox comes in. No motorist wants to gain the freedom of owning a car and then have restrictions placed on them. We believe in letting people learn to become safer drivers through our telematics devices.

With an insurethebox policy you will be rewarded for safe driving, so, if you chose to drive at night for instance, you will not be directly penalised, but your ability to earn Bonus Miles will be affected. However, if you check out your portal, we will provide you with information on how you can improve your driving and earn more Bonus Miles as a result.

Providing you follow our recommendations, you could see your motoring skills improve and be rewarded with a cheaper car insurance for young driver quote upon renewal.