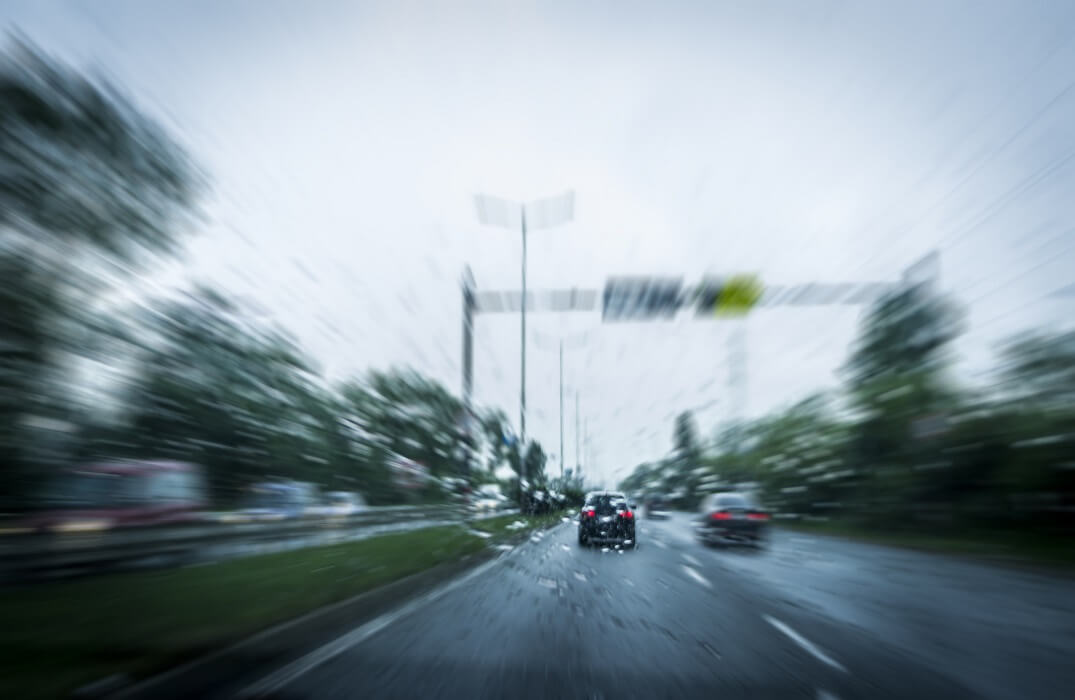 Each country has its own driving laws and regulations – and they can actually vary massively based on the country’s culture and history. Driving convictions can extend from simple road rule fines and warnings to criminal offences.

The UK is a country with many driving laws. In addition to what we’re taught in driving school and the typical rules of the road that most drivers know by instinct, there are quite a few lesser-known UK driving laws that you might not have even heard of.

We listed 10 weird UK driving laws you might not know – not to just shock you but hopefully also to help you avoid getting into trouble on the road.

The reason is simply the importance of showing your registration number correctly. In fact, it’s so important that you could get a fine of up to £1,000 and fail your MOT test if your plate is too dirty and ‘unreadable’.

2. Using your phone to pay at a drive-through

We all know that using your mobile phone whilst driving is illegal, and that applies also when your car is stationary; for example, if you’re at the traffic lights. But you probably haven’t thought about the law when picking up a burger at a drive-through…

Using your phone when behind the wheel is illegal in all cases, unless your engine is off and the handbrake is on. This means that using mobile pay to get that burger could land you with a £200 fine and six points.

3. Being rude to other drivers

Road rage is a thing – a dangerous one! If you have a short temper, you could get in trouble and face a fine of up to £1,000 or 3 points on your licence. This offence falls under the Crime and Disorder Act 1998 and could be given to drivers who show rude hand gestures or curse at other drivers.

Driving aggressively or in a “selfish way”, such as tailgating, pushing into a queue of traffic or failing to give way are also punishable offences.

We’re all familiar with movie scenes of a sad lead character being soaked by a passing car when having a bad day. With a high number of rainy days, it’s not an unusual situation in the UK – though it is illegal.

We all know (hopefully) that being splashed by a pool of water isn’t nice but mistakes happen. If you do, however, splash a pedestrian, it would be seen as careless and inconsiderate driving under the Road Traffic Act 1998. You could face a fine of £100 with 3 penalty points, or if taken to court – as much as £5000!

Does your dog like to enjoy the breeze with his/her head popping out the window, or tends to chill next to you in the passenger seat? Be careful! You’re risking a £5,000 fine and 9 points if you’re letting your pet roam free in the car.

The Highway Code states that for the pet’s safety and for your safety to prevent distraction, your pet should be harnessed or kept in a pet carrier when you’re driving.

In some countries honking is a common noise on the roads, but in the UK honking could land you a fine of £1,000. The Highway Code states that drivers should not use their horn “aggressively” or “in stationary traffic” – without reasonable intent.

So next time you’ve “had enough” of the traffic or other drivers, stay calm – you’ll end up causing more damage with aggression.

7. Sleeping in your car after drinking

Drink driving is a deadly problem. It should be clear to everyone that driving under the influence of alcohol is illegal, but there’s more to it. What you might think is a safe choice after a night out is actually also an offence – sleeping in your car when drunk.

Even though you’re not driving, and your car isn’t even moving, being inside your car whilst intoxicated could mean 10 penalty points and a hefty fine. It’s still considered as being “in charge of a motor vehicle” according to the Road Traffic Act 1988.

Ask someone (sober!) to give you a ride, take public transport or get a taxi – just stay away from your car when drunk.

8. Warning others of speed traps

Everyone wants to be a hero but you should be wary of when to try to be one. Flashing your lights at another car to warn about a speed trap is considered obstructing a police officer in their duty.

Warning others of speed traps can get you in the exact situation you tried to help others avoid: a fine between £30 and £1000. You shouldn’t be driving over the speed limit in the first place!

Most of us enjoy listening to music when driving but if too loud, music can put you at risk. Excessive volume is covered by both The Highway Code and The Road Vehicles Regulations 1986 directing to avoid distractions, such as loud music, and to not create excessive noise to others.

As much as you’re loving your new playlist, you need to stay focused behind the wheel. Your music could even prevent you and other drivers from hearing the siren of an emergency car, causing disruption.

10. Driving with snow on your car roof

Visibility is the most important thing for a driver, especially in darker winter conditions. If you live in an area where snow isn’t unusual, you’re used to scraping your windows and removing snow – but do you also take care of your roof?

The Highway Code advises to remove all snow that might fall off. If you brake harshly, the snow on your roof can easily slip down and block your vision, or distract others, which is why driving with snow on your car roof is illegal and might end up costing you £60 with 3 penalty points.

Check out some winter car hacks here to survive the upcoming season.

As you’ve just learned, there are more things to think about than the basics we learn in driving school, when you’re behind the wheel.

In addition to driving laws and regulations, there are driving habits that all of us develop with time that could also put others at risk. Read through our top driving pet peeves that annoy everyone on the road.

If you’re interested in monitoring your driving and learning how to best drive safely, you should consider having a black box installed in your car. At insurethebox we help young drivers become better through a personalised online portal displaying their driving data – and we reward you for driving safely.

Get a quote with insurethebox here.